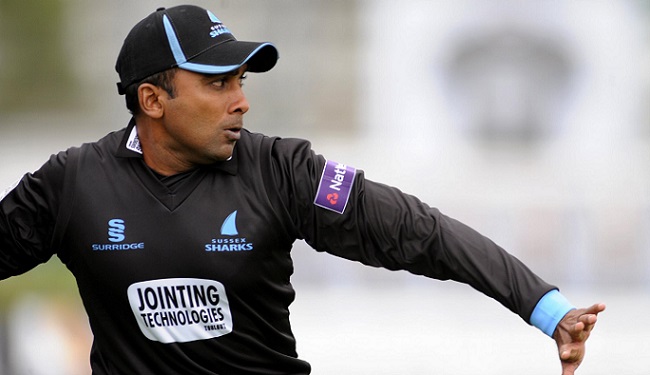 Former Sri Lanka captain Mahela Jayawardene is set to join England as a batting consultant for the Test and limited-overs series against Pakistan in the United Arab Emirates.

England will play three Tests plus series in both limited-overs formats against Pakistan in the United Arab Emirates starting in October.

Jayawardene earned an outstanding record as a batsman across the formats and around the world in an 18-year international career.