UPFA Kurunegala District Candidate Mahinda Rajapaksa met with an unexpected incident while attending a public meeting in Akuressa on July 21.

The former president’s media coordinating secretary Rohan Weliwita added that a person under the influence made several attempts to get close to Rajapaksa to hold his hand.

Weliwita said this person eventually got close to the former prsident and held him by both his hands but that Rajapaksa out of apprehension moved his hands away and moved aside as his security escorted him to the stage. He noted that this was not an attempt to assault a single person in crowd, cause an issue with a supporter or even intimidate a supporter.

Matara District candidate for the UPFA Lakshman Yapa Abeywardena noted that there was a large crowd at the scene. He said: Rajapaksa was surrounded by them and one person had pulled him by the arm out of love. At this instance, that person had pulled the former presidents ring, following which the former president had pulled his arm away; but this was shown as if he attacked him. He added that this is what was portrayed on Facebook, which is wrong because no such incident took place. 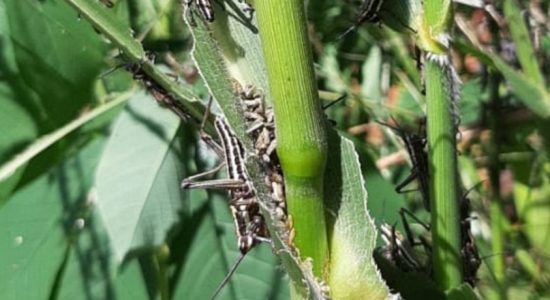 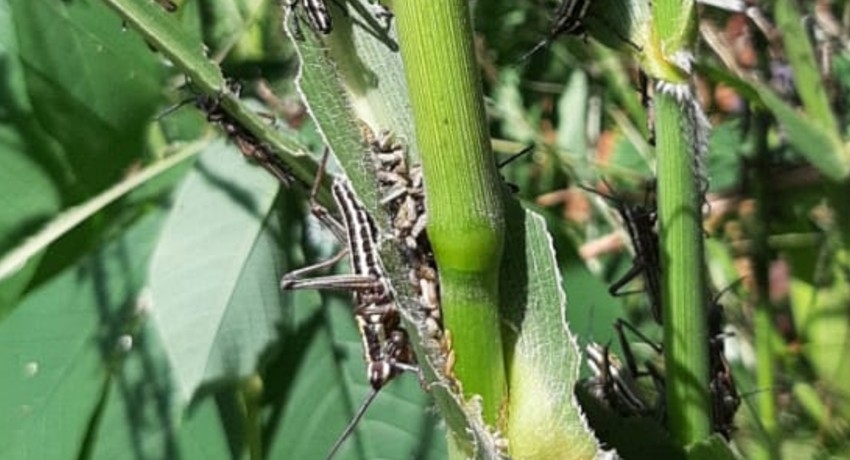