Our very own SIM card may soon disappear as we speak. Companies like Apple and Samsung are in discussions with mobile carriers to help develop an ‘e-SIM’ via which consumers will have the ability to switch carriers without getting a new card.

This implies that swapping SIMs to switch phones may soon be long gone as everything would be done via an interface on the device.

Mobile providers which are currently in the talks are said to include AT&T, T-Mobile US parent company Deutsche Telekom, Vodafone, Orange, Etisalat, Hutchison Whampoa and Telefónica.

The group working on this development hopes to have it rolled out some time in 2016.

In the past, Apple debuted their own SIM cards as well which allowed users to choose between different cell carriers and change services on-the-go. 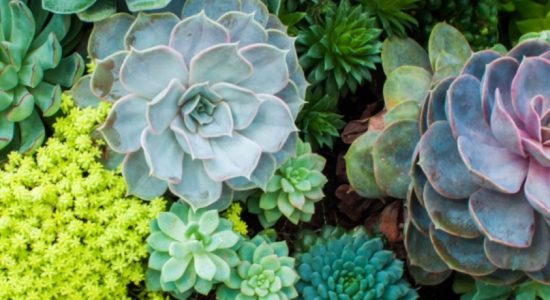 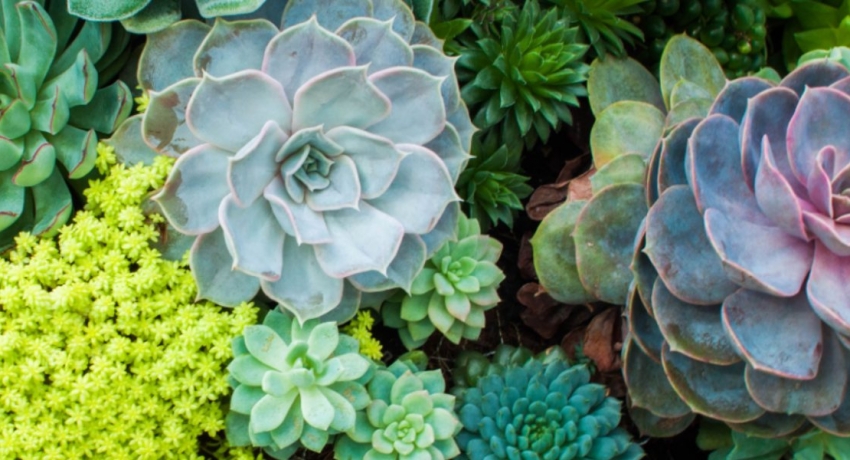