Following an invitation from the Sri Lankan authorities, the European Union has on Wednesday started the deployment of an Election Observation Mission (EOM) to Sri Lanka to observe the parliamentary elections scheduled for 17 August 2015.

Chief Observer Cristian Preda is expected to arrive in Colombo in the coming days to join the team of election experts deployed on Wednesday. The EU Election Observation Mission will consist of a core team of eight election analysts, and 18 long-term observers,who will be deployed to all Sri Lankan provinces, and 28 short term observers deployed shortly before election day.

The Elections Secretariat says that it has received 195 complaints citing breach of election laws.

In addition, 24 complaints citing display of posters and Cut- outs has been lodged with the Elections Secretariat. Complaints relating to distribution of goods is at 23.

However, the number of complaints lodged from the Hambantota and Badulla districts were at 12 and 10 respectively.

Executive Director of Paffrell, Rohana Hettiarachchi, said that the Sri Lanka Human Rights Commission will, as soon as possible, issue  guidelines on the use of state property, during the election period.

Meanwhile, Organiser at the National Elections Monitoring Centre, Rasanaga Harischandra says that the centre has received 108 complaints in relation to the violation of elections laws thus far. 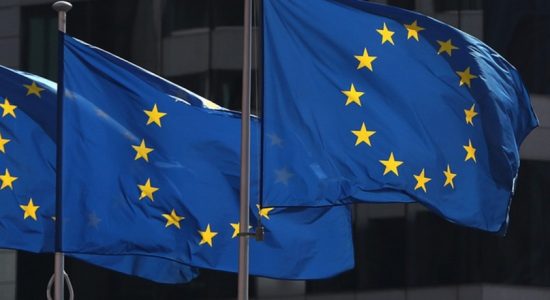