Leader of the National Freedom Front Wimal Weerawansa stated that it is a great victory despite all obstacles encountered. He noted that former president Mahinda Rajapaksa will certainly contest the election from Kurunegala, as nomination papers have already been signed.

General Secretary of the Democratic Left Front, Vasudewa Nanayakkara too spoke out saying that he has no doubt that various strategies were implemented to steal or prevent them from achieving their rightful victory.

Udaya Gammanpila, Leader of the Pivithuru Hela Urumaya, noted that the ‘six-month break’ allowed them to realise their weaknesses while protecting the good qualities. He also promised the people that after Aug. 18, the country’s prime era since the country gained independence will be created. 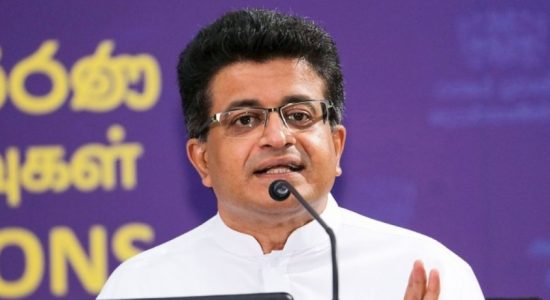 No-Confidence Motion against Minister Gammanpila handed over to Speaker 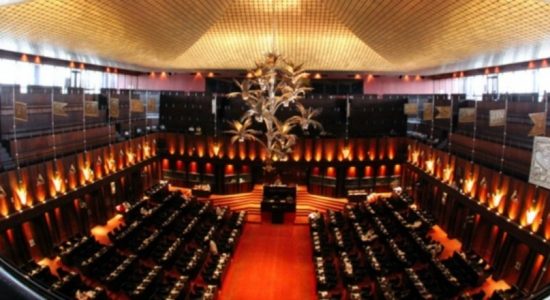 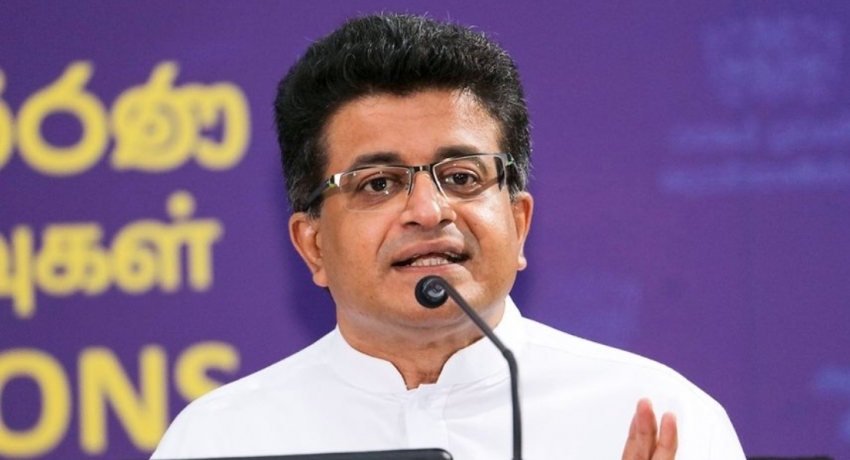 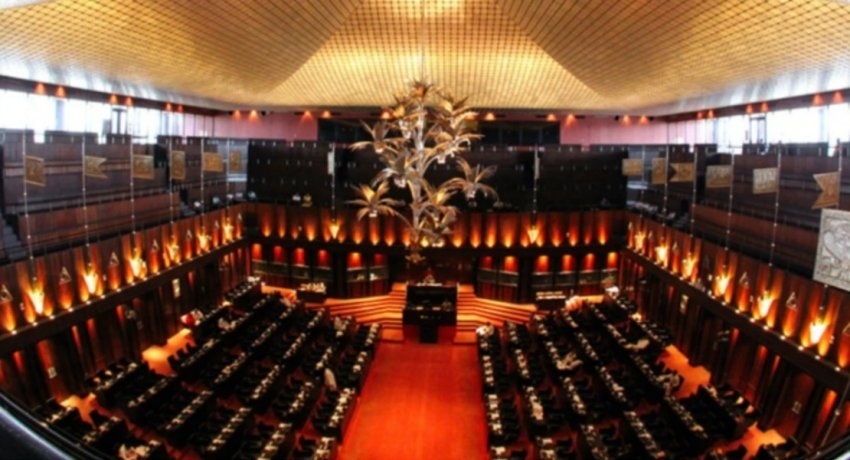