Sources leaking detailed information to the Sunday Island, as claimed by the newspaper, indicate that damaging information and evidence exist to indict the current Central Bank Governor in the Central Bank bond fiasco.

The thirteen-member Committee named by Speaker Chamal Rajapaksa has obtained direct, documentary, as well as circumstantial evidence, to prove Mahendran’s role in the flawed process. The entire investigation took place in the presence of the Auditor General to ensure legitimacy to the process at the highest level.

The Sunday Island reports that the Auditor General is expected to prepare his own report on the parliamentary investigation.

The committee questioned both Mahendran and Aloysius regarding the alleged scam, parliamentary sources had told the Sunday Island, adding that the Bank of Ceylon facilitated the investigation by furnishing records of telephone conversations to the probe team.

The Sunday Island published on  June 28 notes that the committee went to the extent of playing the telephone records on several occasions, much to the embarrassment of some of those who appeared before the committee, as well as some members of the committee itself.

The committee also received documentary evidence to establish that Mahendran, contrary to specific regulations, had entered the Public Debt Department during the auction.

The senior official present at the Public Debt Department at the time of Mahendran’s intervention had confirmed this.

This had enabled the Central Bank Governor to accept Rs. 10 billion.

A weekend newspaper reported earlier this year , that the son-in-law of Arjuna Mahendran, the Governor of the Central Bank, was privy to information that the Central Bank had decided to accept bids up to 10 billion rupees instead of the initially indicated amount of one billion rupees – information that was not communicated to the primary dealers.

However, in an article published on The Sunday Times website on March 6, Arjuna Mahendran was quoted as saying that his son-in-law was no longer a part of the firm – Perpetual Treasuries Limited.

The website of the Central Bank of Sri Lanka, lists 16 authorised primary dealers as of October 2013. They are:

On  March 10 – News1st reported on a press release issued by the Central bank of Sri Lanka on  October 9 2013, announcing the appointment of Perpetual Treasuries Limited, as an authorised primary dealer.

The address listed on this document is No. 10, Alfred House Gardens, Colombo 03.

The listed address of the shareholder company, is Level 3, No. 10, Alfred House Gardens, Colombo 03.

News 1st secured a document , listing the Directors and Shareholders of a company named Perpetual Capital Private Limited, established on February 18, 2015 under the registration number, PV103925.

Speaking to News1st exclusively on  March 16, Governor Arjuna Mahendran said that he takes full responsibility for not informing primary dealers regarding the increased bond requirement. 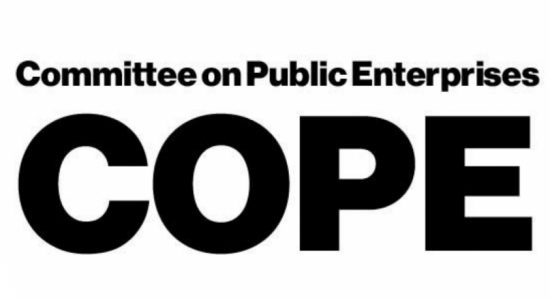 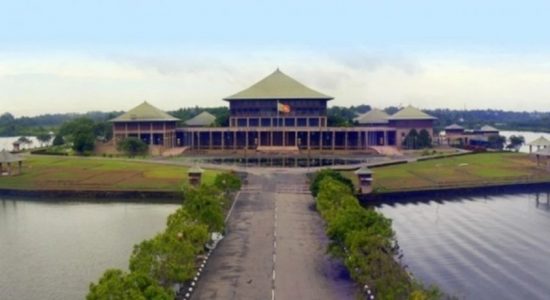 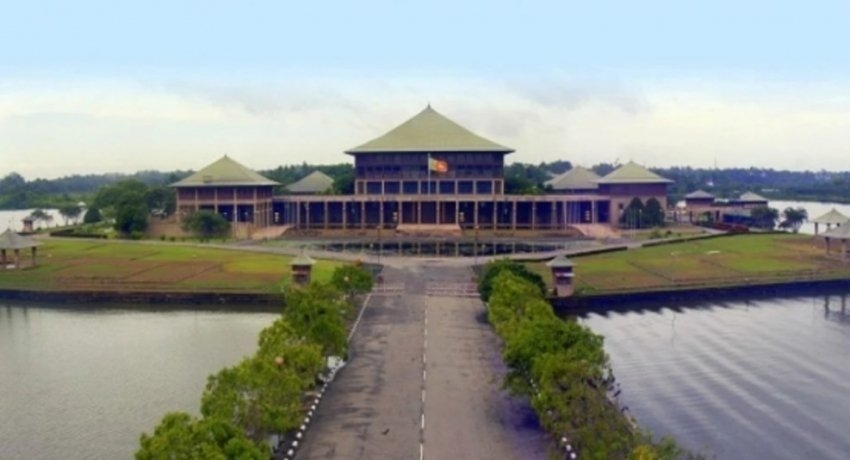