The Ranbhumi Rally for Unity, which commenced an unpredented countrywide journey to foster national unity, in Talaimannar twenty one days ago, reached the town of Welimada in the serene central hills on Thursday. The convoy which made its 63rd stop on the journey to bring Sri Lankan hearts together, commenced Thursday’s leg of the journey from Hatton.

The Ranbhumi Rally for Unity travelled through the scenic beauty of the Central Hills and the green carpet of tea estates, to reach the town of Hatton on Thursday morning as the people of Hatton, who had waited with great anticipation for the arrival of the Ranbhumi Rally, welcomed it with much enthusiasm.

A massive crowd gathered for the event, held with the participation of officials from the National Youth Services Council, to flag off the Ranbhumi Rally, following the blessings of multi-faith religious leaders. The name of Hatton was then marked on the Ranbhumi Rally, symbolising the commitment of the town and its people, to a brighter, united future.

Consequently, the Ranbhumi Rally proceeded to Nuwara Eliya, also known as ‘Little England’. On the way to Nuwara Eliya, the convoy paused for a moment due to the arrival of several special guests who came in with a police escort. The special guests were a group of visually impaired children who live in a children’s home in the area. The children had informed their governess that they would like to participate in the Ranbhumi Rally for Unity.

Speaking to News1st, the Governess of the Children’s Home stated that as a practice, the news is put on for the children at night. She noted that the children, who had heard of the Ranbhumi Rally for Unity on Shakthi FM and learned that the rally would be coming to Hatton, said they wanted to hear it.

‘Little England’ or better known as Nuwara Eliya, one of the country’s major tourist destinations, was the second stop of the day for the Ranbhumi Rally. The people of Nuwara Eliya too, turned out in numbers to receive the Ranbhumi Rally, organised by MTV/MBC, Newsfirst, Colombo Port City and the National Youth Services Council.

The people of Nuwara Eliya joined hands and ceremonially gifted a brick for the Ranbhumi Monument, symbolising their commitment to national unity, peace, co-existence and harmony.

Speaking to the crowd gathered in Nuwara Eliya, Liang Thow Ming, Director of Sales and Marketing of the Colombo Port City noted that he was proven wrong to be doubtful of the rally as he initially thought it was a superhuman feat. Liang Thow Ming went on to say that it is not a superhuman feat as it is not an undertaking by a single human being but twenty million people in Sri Lanka.

The Ranbhumi Rally for Unity will reach the garden town of Bandarawela at 9 a.m. on Friday May 29 as it journeys across the country, bringing hearts together, brick by brick. The Rally will then proceed to the Badulla Divisional Secretariat at 11 a.m. before reaching the Bibile town at 2 p.m. 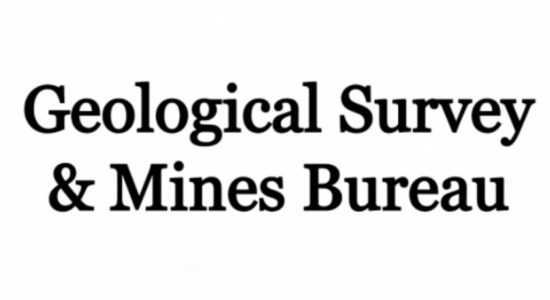 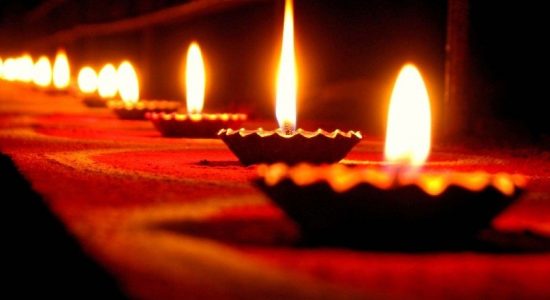 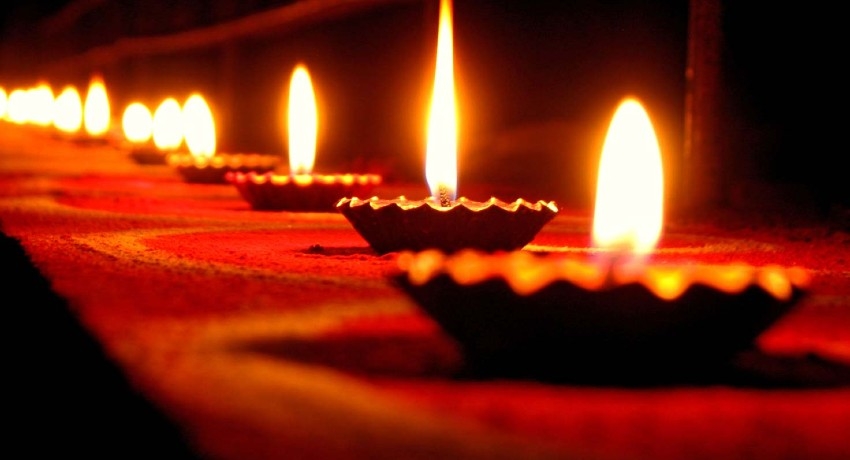