Former Minister Johnston Fernando has been further remanded until June 8.

He was further remanded after being produced before the the Kurunegala Magistrate’s Court, on the morning of Monday May 25  morning based on charges against the alleged financial fraud at Sathosa.

Former Minister Johnston Fernando was taken into custody on the 5th of May. 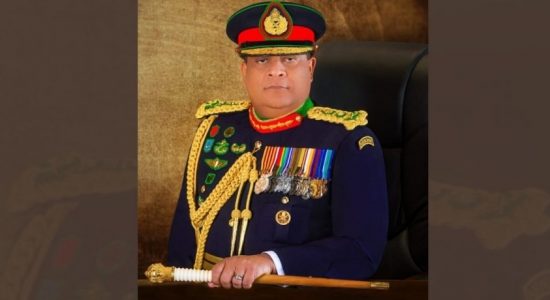 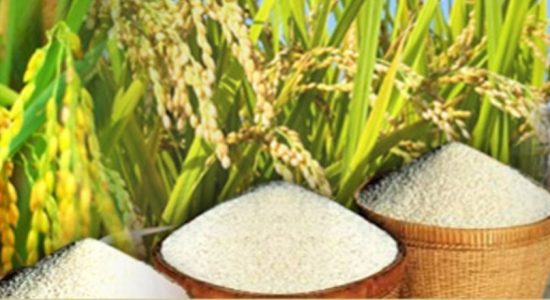 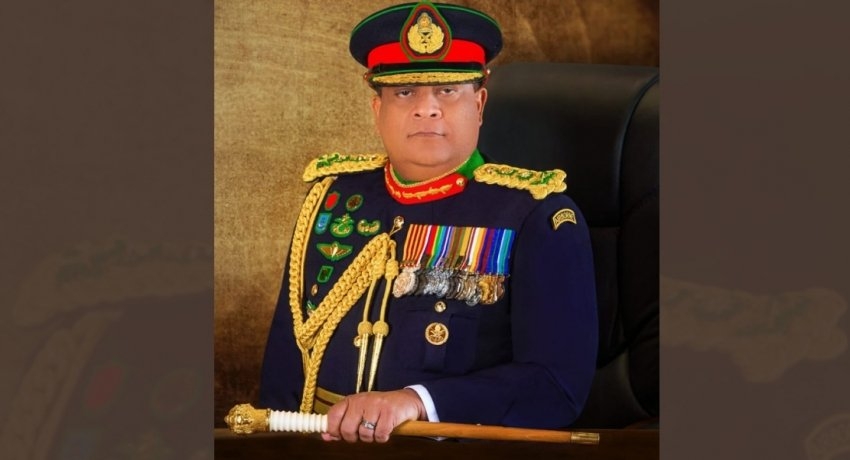