IS takes over border city of al-Tanf, Syria

IS takes over border city of al-Tanf, Syria

The Syrian Observatory for Human Rights (SOHR) had stated today that Government forces are withdrawing from al-Tanf, also know as Al Waleed in Iraq.

The al-Tanf takeover is subsequent to the groups takeover over the ancient Syrian city of Palmyra on Thursday.

The SOHR also noted that the Islamic state now controls over 95000 sq km of Syria, which is 50% of the countries entire territory as well as dominating the provinces of Deir al-Zour and Raqqa and have a strong presence in Hasakeh, Aleppo, Homs and Hama as well as being in control of large areas that are not very significant strategically.

US officials have noted that the US and its coalition partners have been carrying out attacks against the IS in Syria and Iraq and since Wednesday there have been 18 Air-Strikes carried out. 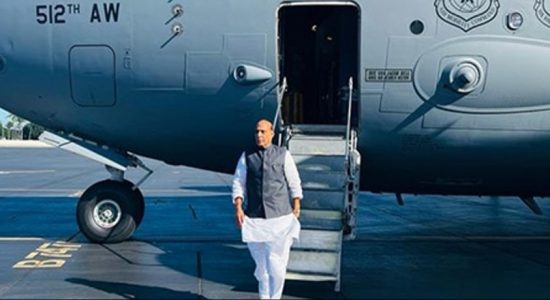 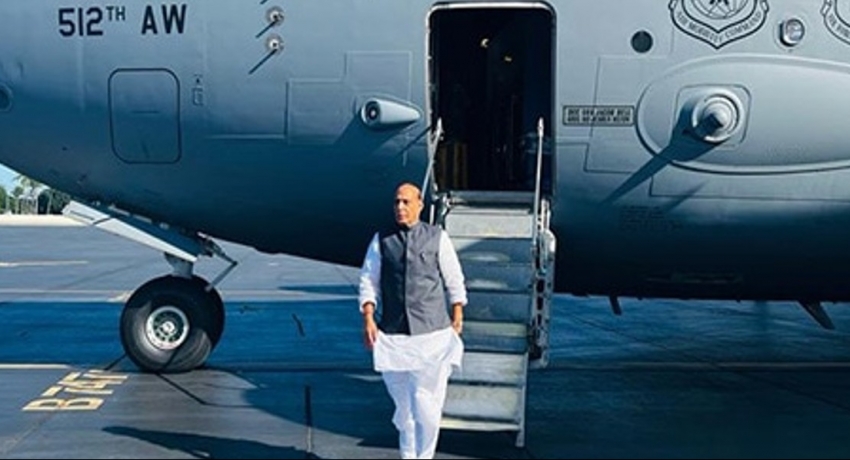