President Maithripala Sirisena has called for a meeting between party leaders to discuss the 20th amendment to the Constitution.

The meeting is scheduled to take place at 4pm on Monday (May 11th) at the Presidential Secretariat.

Leader of the Lanka Sama Samaja Party Prof. Tissa Vitharana, speaking to News1st said that they indented to express their views regarding the 20th amendment to the Constitution during the meeting.

Meanwhile TNA parliamentarian M. A. Sumanthiran told that several parties met with the President on Sunday and held discussions with regard to electoral reforms. 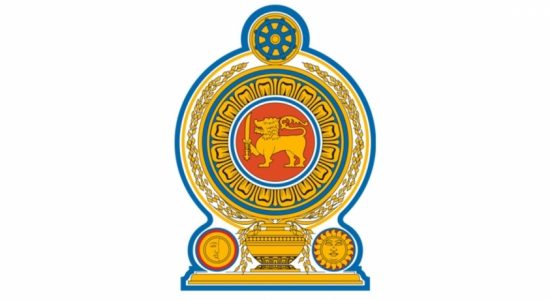 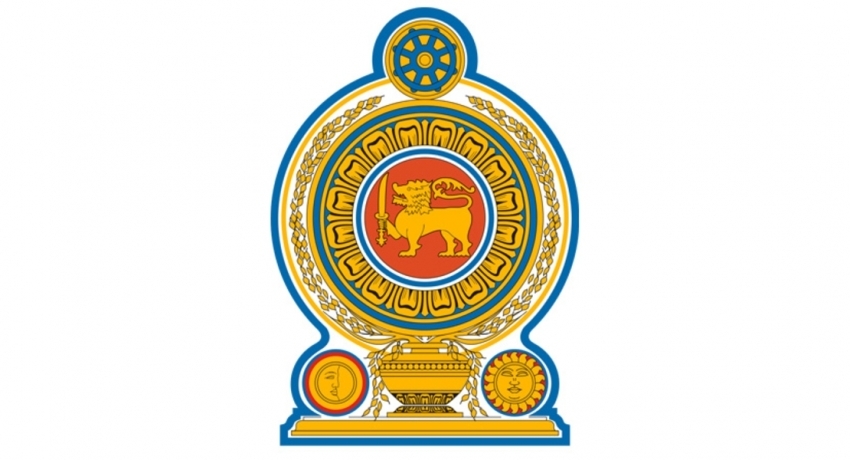