The Sacred Relics of Lord Buddha and the relics of the Maha Rahath Theros which were brought to the Sirasa Vesak Zone took place at the MTV / MBC Head of premises located at Baybrooke Place, Colombo 02 for devotees to pay homage to, were returned to the respective Temples on Wednesday, May 06.

The relics were placed at the Maha Vihara under the auspices of the President of the Maha Bodhi Society of Sri Lanka, Venerable Banagala Upatissa Thero. Devotees were once again provided an opportunity to pay homage to the sacred relics, subsequent to special religious observances.

The President of the Maha Bodhi Society of Sri Lanka Venerable Banagala Upatissa Thero stated that their expectation was to place the sacred Agrasravaka Relics at the Sirasa Vesak Zone for three days and return the said relics to the Viharaya.

It will be after another year that devotees will be given an opportunity to pay homage to the relics once again.

The Sacred Sarvanna Relics and the Relics of 14 Maha Rahath Theros which were brought to the Sirasa Vesak Zone for the public to pay homage, were returned to the Yatihalagala Raja Maha Vihara in Kandy on Wednesday morning.

The relics were taken back to the Temple in a special procession subsequent to the Theva ceremony. 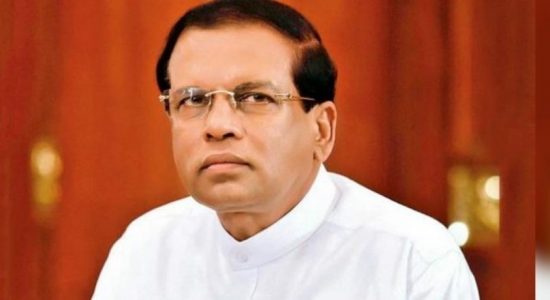 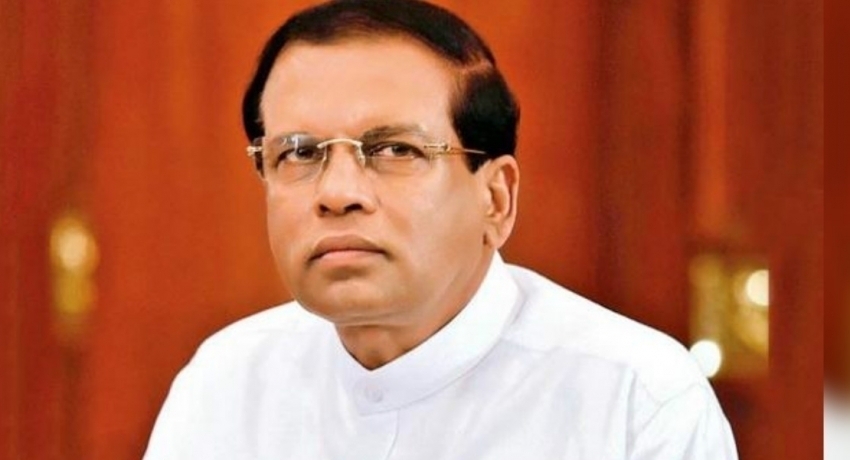