A Satyagraha launched by a group of UPFA parliamentarians against the decision to summon the former president to the Commission to Investigate Allegations of Bribery or Corruption commenced in the evening of Monday, April 20, along with the adjournment of the Parliament, concluded on Tuesday April 21.

The group of MPs remained overnight within the parliament chamber. They charged that unless a reasonable response to their request was granted by the Speaker, they would not conclude the Satyagraha.

Meanwhile, earlier in Parliament, Speaker Chamal Rajapaksa announced to the house that he should be informed prior to the summoning of any MP to the Bribery Commission.

Parliament was adjourned for a further fifteen minutes when tensions flared following a statement made by Minister Ravi Karunanayake. 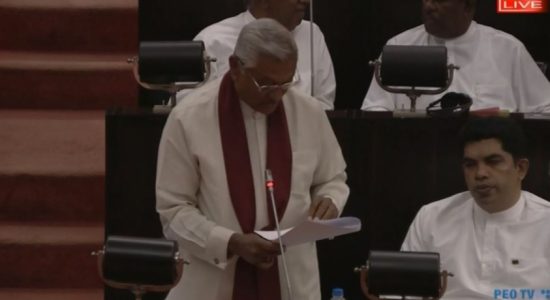 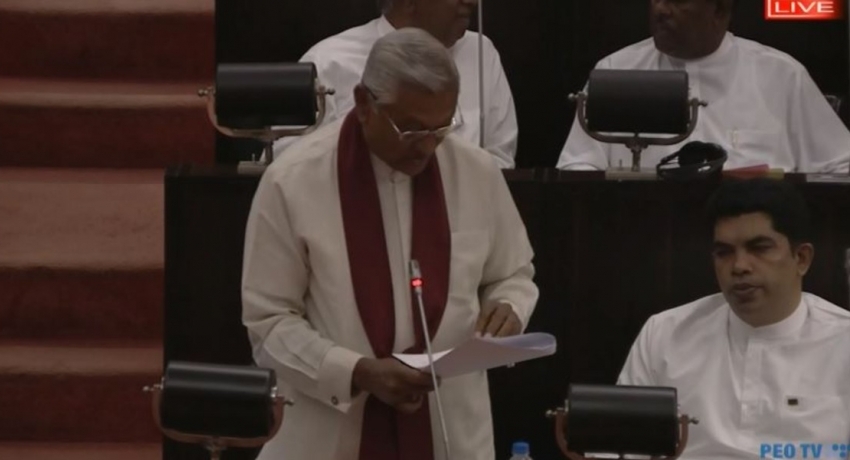