The Lanka Vehicle Importers’ Association filed a petition at the Court of Appeal today, challenging the Gazette notice issued by the Ministry of Finance on calculating customs duty for vehicles.

The Attorney representing the Association, Attorney-at-Law K. Deekiriwewa said the Court issued notices on 7 respondents including the Minister of Finance.

Taxes on vehicles were amended through the interim budget presented on the 29th of January. The tax revisions caused the prices of hybrid vehicles to skyrocket by between 700 thousand and 1.2 million rupees, while an equal tax was imposed on used vehicles, with no changes being made with regard to the year of manufacture.

Importers of used vehicles, pointed out to the government continuously, that this was a grave injustice done to them. As such, the Lanka Vehicle Importers’ Association decided to initiate legal action. 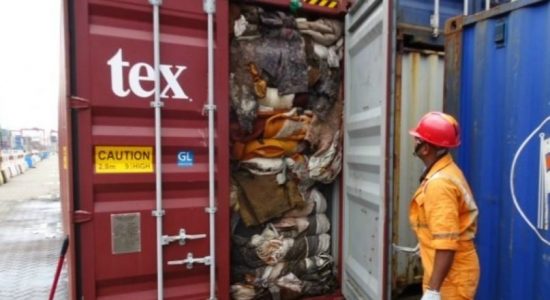