Amid mounting accusations of insider trading in the latest bond issue of the Central Bank, President Maithripala Sirisena has taken swift action to appoint a committee to probe alleged irregularities.

In the latest development, President Sirisena from London instructed the Secretary to the President, P.B. Abeykoon to appoint a three member committee to investigate allegations of irregularities in the Central Bank’s latest bond issue.

Issuing a communique on Monday, the President’s Media Division noted that the President was paying close attention to media reports of alleged malpractice.

Former Deputy Minister of Finance MP Dr. Sarath Amunugama says that the Finance Ministry coordinated with the Central Bank in the past. He added that within a day of coming into power, this government scuppered that process and brought the Central Bank under the prime minister.

Meanwhile, JHU Media Spokesperson Nishantha Sri Warnasinghe says that there must be a proper investigation. Minister Sajith Premadasa noted that they will not protect rogues for any reason. 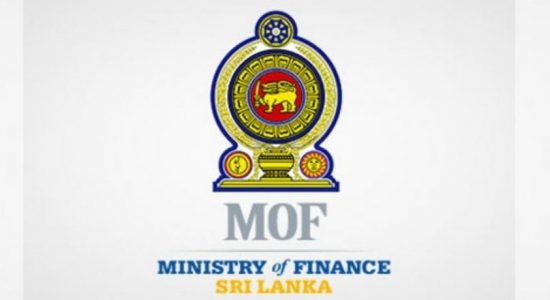