Vigneswaran spoke at the Northern Province Special Coordinating Meeting held on Monday, under the Chairmanship of the Minister of Public Administration, Provincial Councils, Local Government and Democratic Governance, Karu Jayasuriya. 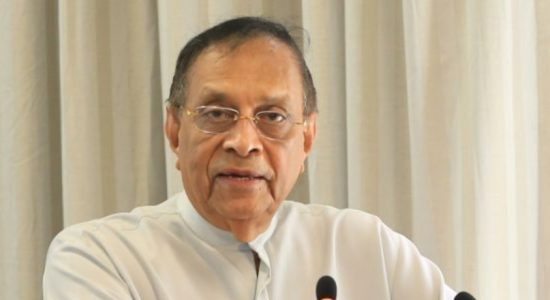 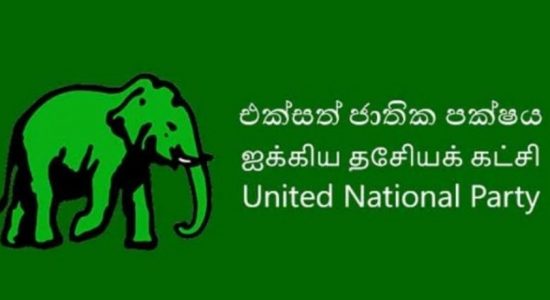