A mother in Negombo cries out for justice

A mother in Negombo cries out for justice

Children have to face the brunt of decisions taken by parents.

An incident was reported to News1st where a woman engaged in a fast in Negombo area on Monday charging that her husband had taken steps to place their eleven year old daughter in probational care, stating that she was not in a sound state of mind.

The mother of the eleven year old denied her husband’s statement regarding her state of mind.

She further made allegations against the orphanage stating that the guardians do not treat her (the child) in a humane manner and she has not been able to attend school as a result.

The mother of the eleven-year-old called on the Minister of Women and Children’s Affairs to return her child. 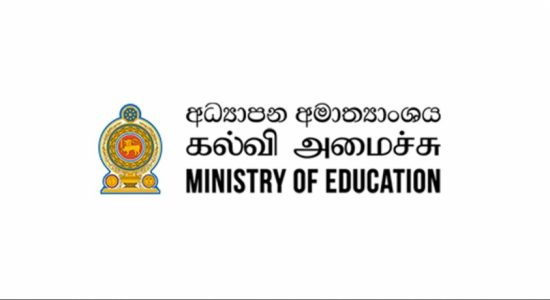 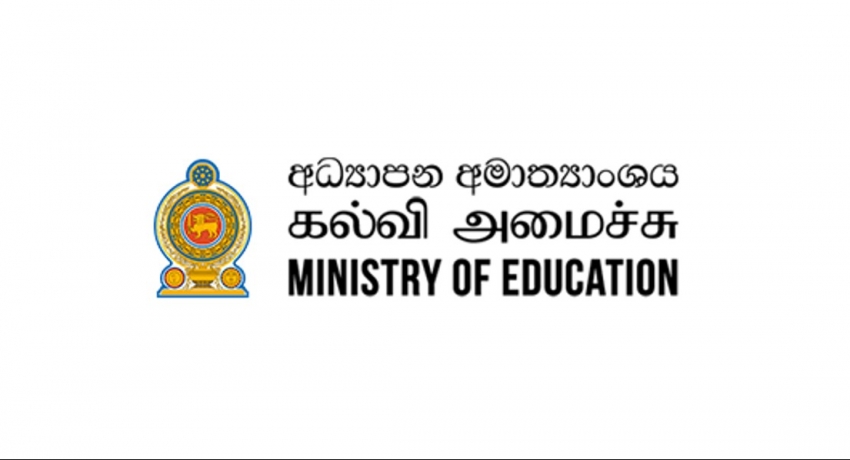