Postal voters given another opportunity to cast vote

Postal voters given another opportunity to cast vote

The Elections Secretariat has decided to grant another opportunity for postal voters to cast their vote.

The Additional Elections Commissioner noted that this decision was arrived at after taking into consideration the requests that were made in this regard.

Meanwhile, the Elections Secretariat says that Jan. 5 is the deadline for the issuance of temporary identity cards for the Presidential Elections. Additional Elections Commissioner Amaradasa said that voters can submit their application for a temporary ID during the course of the day, to their respective Grama Niladhari officer.

The deadline to submit applications for temporary IDs for the Presidential Election was initially Dec. 31, 2014. However, measures were taken by the Elections Secretariat to extend the deadline to Jan. 3 and Jan. 5, taking into account of those affected by adverse weather conditions. 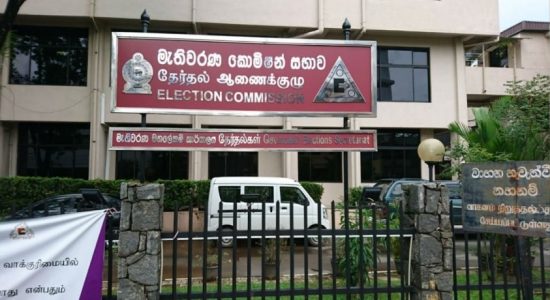 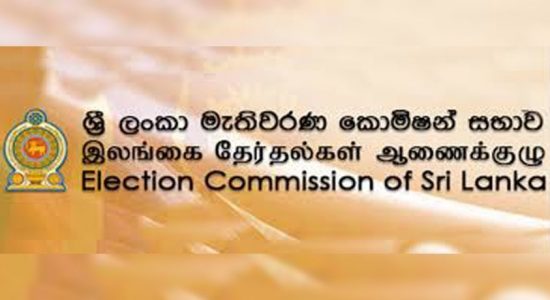 Temporary ID for those without one for Election 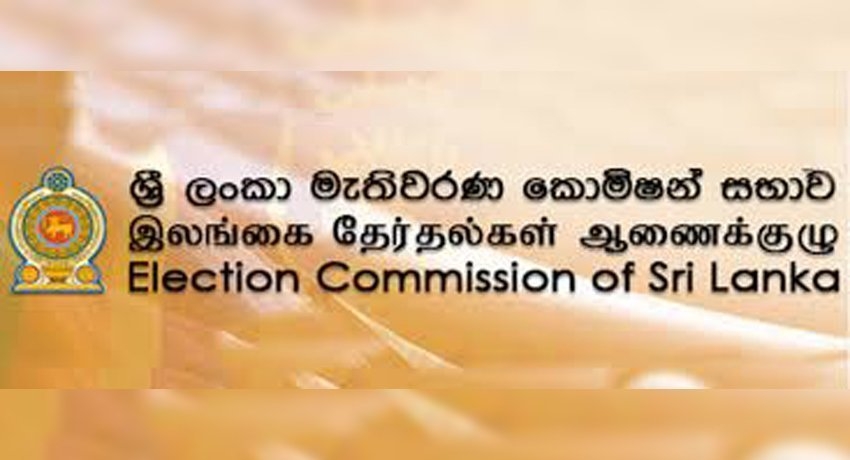