Two armed robbers are reported to have stolen money out from a filling station in Weliweriya, Nadungahahena and has fled the area.

Police stated that the incident had occurred around 6.45 on Tuesday evening.

It has been revealed that the two suspects have arrived at the filling station on the Gampaha – Kaduwela road on a motorcycle.

Police further stated that the filling station employees were threatened with T56 fire arm. The suspects  have allegedly stolen a sum of Rs. 4.5 million.

However, video footage of the crime scene has been captured by CCTV cameras in the area.

Police say that the suspects are still at large.

DO NOT QUEUE FOR FUEL – Request from CPC 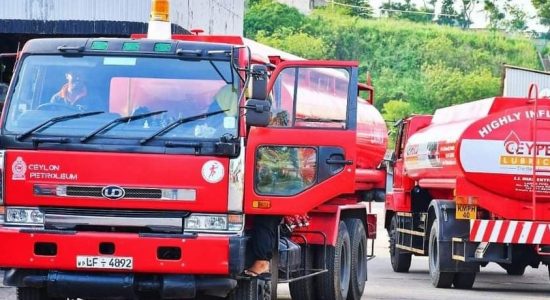 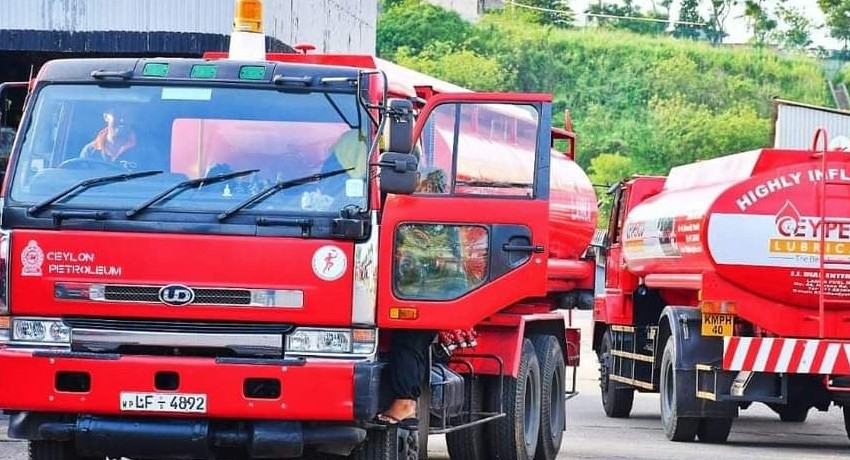