President Mahinda Rajapaksa says that he will continue with the programme that makes the country and the people victorious.

He made this statement at a rally held in Akuressa on Friday. The meeting was held near the UPFA’s main presidential campaign office in Akuressa. Members of the Maha Sangha chanted Pirith and invoked blessings on the president.

“We ended the thirty year long war and brought peace to the country. In the past, the tigers attacked this area, they attacked the church and disabled Minister Mahinda Wijeysekera. We lived in fear and suspicion for thirty years because the Tiger terrorists spread throughout the island. We eradicated that and brought freedom to the country and today we have developed the country and have brought major changes to the country. I need not say it to you again. Through this change, we have brought hope for your children’s future. We have established Mahindodaya Laboratories and Science education to create a generation of children who will be victorious at home and abroad. I remind you all that it is the duty and responsibility of every parent and every brother and sister, to protect this country on behalf of these children.”

A sum of  Rs.350 million  has been spent on constructing a Fisheries Harbour here to replace the Suduwella fisheries pier. 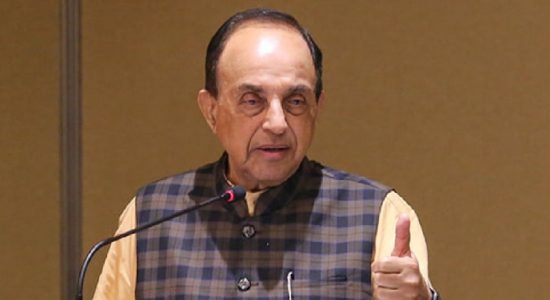