A museum constructed in memory of veteran politician the late D.A. Rajapaksa and his wife was declared open by President Mahinda Rajapaksa on Thursday.

The museum was declared open in line with the 47th Commemoration of late D.A Rajapaksa.

Items used by both Late D.A Rajapaksa and his wife can be viewed in the the museum, in addition to a collection of photographs. 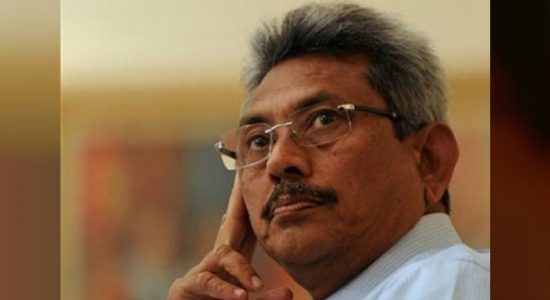 I have not renounced my US citizenship – Basil Rajapaksa 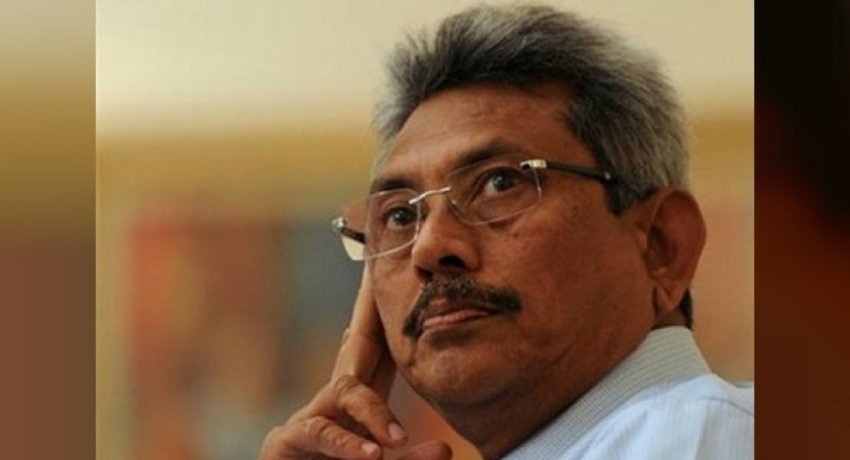