The Department of Meteorology says that as the atmospheric disturbance is moving away from the country, there would be a gradual decrease in thundershowers. However, it is forecast that showers could occur at several places in the country.

Meanwhile, the Assistant Director of the Disaster Management Centre Pradeep Kodippli said that due to the heavy rains in the Puttalam district, several areas have been inundated.

News1st also received reports that a number of people have been inconvenienced due to this calamity. 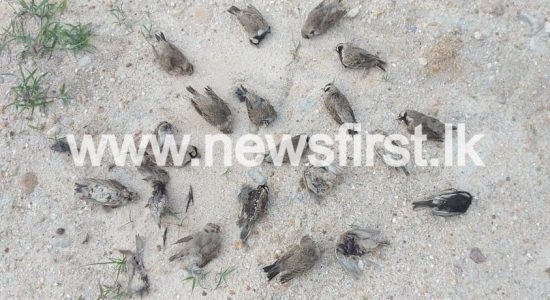 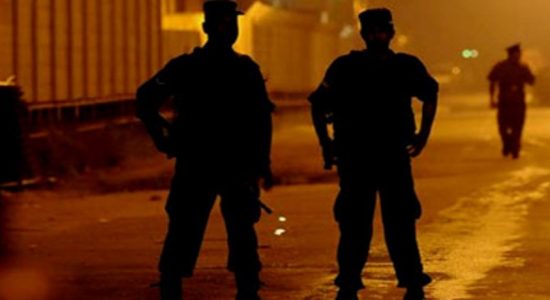 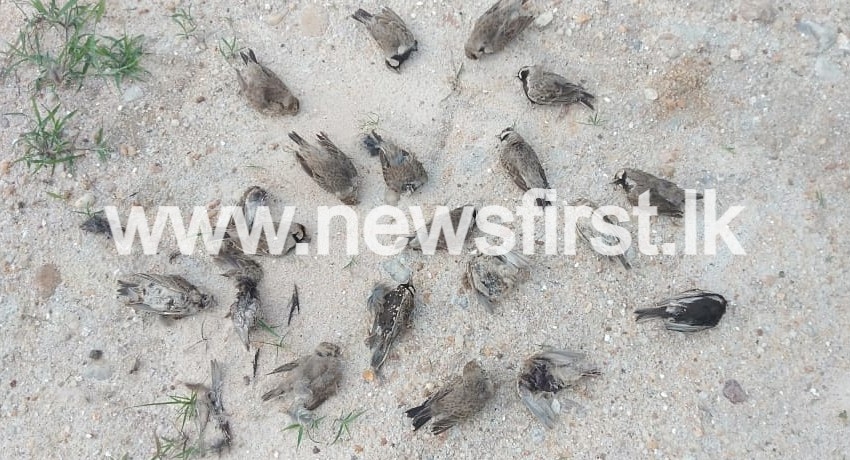