Mr Schmidt fought back at claims that Google enjoyed unrivalled dominance of the online search market.

“Many people think our main competition is Bing or Yahoo. But, really, our biggest search competitor is Amazon,” he said in a speech in Berlin.

Google is in the middle of a European Union probe into its search engine after anti-trust complaints.

In February, it avoided paying what could have resulted in billions in fines when it agreed to give equal standing to rival services such as Microsoft in its search results.

But Mr Schmidt pointed out that competition in the online world “isn’t always like-for-like”.

“People don’t think of Amazon as search, but if you are looking for something to buy, you are more often than not looking for it on Amazon,” he said.

“They are obviously more focused on the commerce side of the equation, but, at their roots, they are answering users’ questions and searches, just as we are.”

Amazon, the world’s largest online retailer, has been in the news recently for moves beyond its core e-commerce business.

In August, it bought live-streaming gaming network Twitch Interactive for about $970m (£603m), marking the biggest acquisition its 20-year history. Google was earlier reported to be in talks to buy Twitch.

However, even though Google holds the dominant position of accounting for more than 90% of the online search market, Mr Schmidt said he was still wary of the “next Google”.

“Someone, somewhere in a garage is gunning for us. I know, because not long ago we were in that garage. Change comes from where you least expect it,” he added. 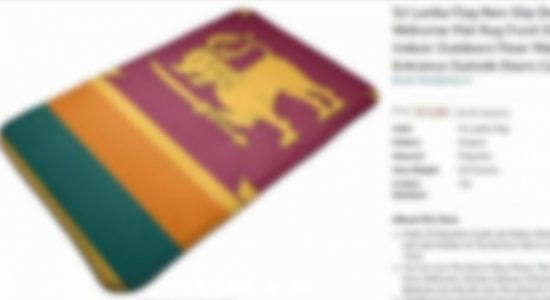 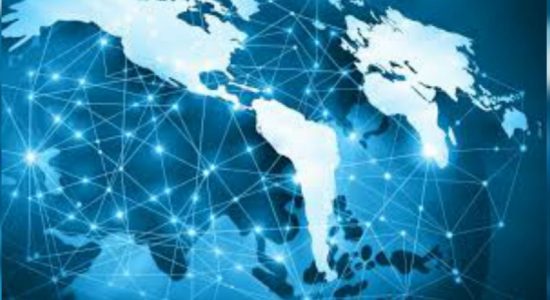