The 2014 Colombo International Film Festival commenced on Tuesday. MTV, MBC and News1st are the media sponsors of the film festival.

The Colombo International Film Festival, organised by the Sri Lanka Film Directors Guild, was inaugurated at the Regal Cinema Hall at 6 p.m. this evening

One hundred and two (102) films from forty (40) countries which have won international praise in 2013 – 2014, will be screened during the festival. The screenings which will be held at five locations across Colombo until September 7 are open to the public, free of charge.

The organisers will also hold several workshops in fields including direction, photography, and screenwriting during the Colombo International Film Festival. 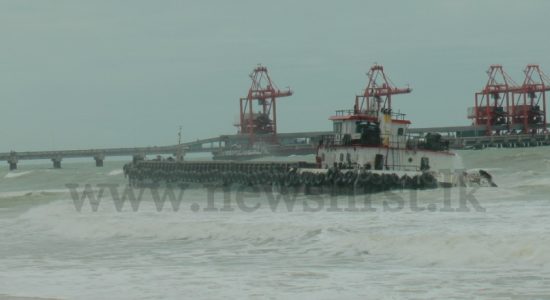 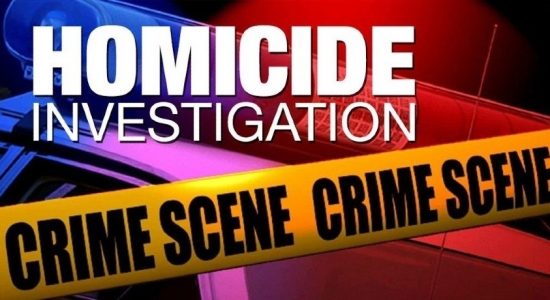 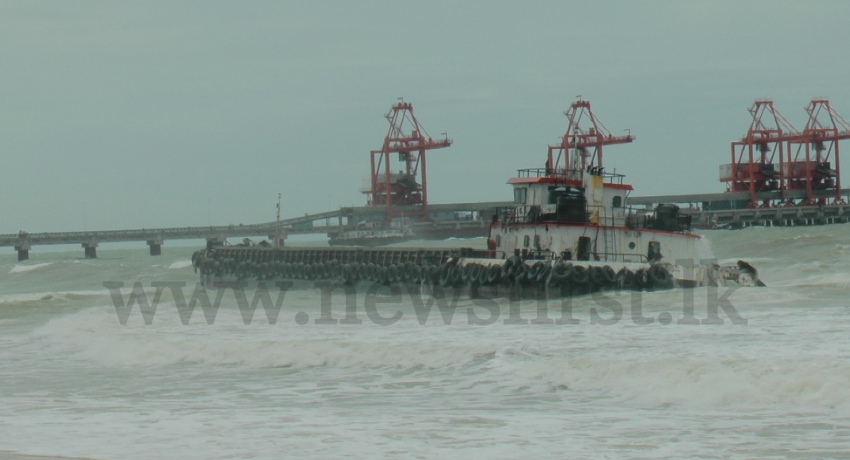