Google has become the latest tech giant to get into the drone business.

The company announced late on Thursday that its advanced-research arm, Google X, is developing a system of drones to deliver goods. Amazon announced a similar scheme to great fanfare but little actual progress late last year.

The search giant said it had been exploring self-flying vehicles for the past couple of years, and had now hired a new team leader, Dave Vos, a longtime expert in automating systems for aviation, to take Project Wing from research to product.

In a recent research trip in Australia, the company delivered packages including chocolate bars, dog treats and cattle vaccines to two farmers in Queensland.

The deliveries were made by a 1.5m-wide (5ft) single-wing drone prototype that has four propellers that move into different positions for different stages of flight. Packages fit into a gap in the middle of the wing.

“Self-flying vehicles could open up entirely new approaches to moving goods – including options that are cheaper, faster, less wasteful and more environmentally sensitive than what’s possible today,” Google said in a release accompanying the announcement.

“Throughout history, major shifts in how we move goods from place to place have led to new opportunities for economic growth and generally made consumers’ lives easier. From steam ships to the railroads, from the postal service to delivery services like FedEx and DHL, speed has reshaped society not only with greater convenience but also by making more goods accessible to more people,” it said.

Commercial drone use remains all but banned in the US. Amazon and others are lobbying the Federal Aviation Administration (FAA) to relax the rules, and in June the FAA approved the first commercial drone flight over land, for the energy giant BP.

In its release, Google highlighted examples of where drones were already in use, including in Bhutan, where drones are being used to make deliveries of medical supplies to remote clinics and in Namibia, where the World Wildlife Fund is trying to spot wildlife poachers. 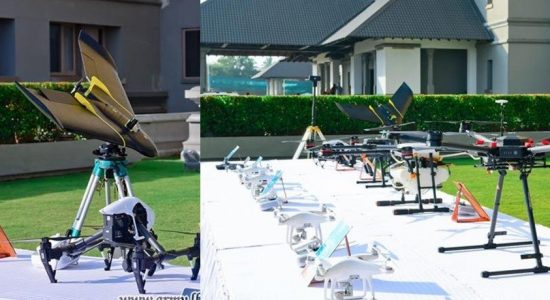 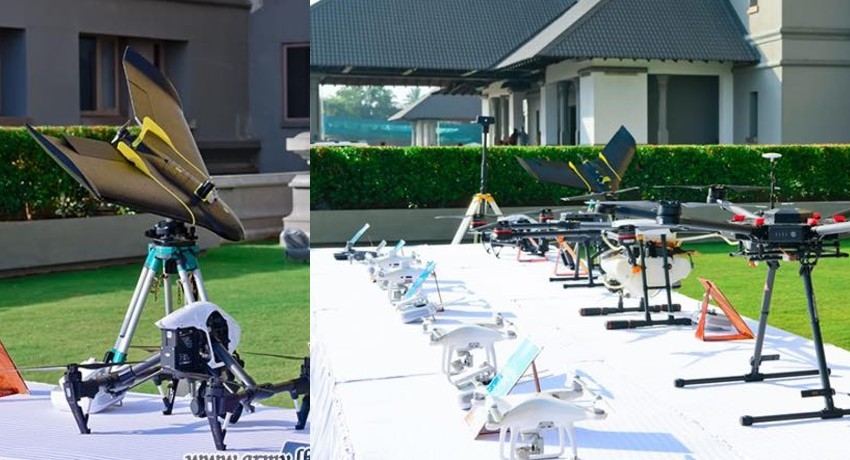