Rebuilding continues in Aluthgama – renovated houses and shops handed over

Rebuilding continues in Aluthgama – renovated houses and shops handed over

According to the official website of the Ministry of Defence and Urban Development, Director of the Media Centre of the Ministry, Brigadier Ruwan Wanigasooriya had said that 71 houses and 22 shops have been completely renovated and handed over to their owners which were severely damaged during the communal riots in Aluthgama and Beruwala last month.

He made these comments during the weekly press briefing at the Media Centre on Wednesday.

Brigadier Ruwan Wanigasooriya says that among the remaining buildings which are to be reconstructed, 109 houses and 33 shops are under the rebuilding process.

According tot he Ministry Defence and Urban Development, during the unrest a total number of 211 houses and 82 shops were damaged. 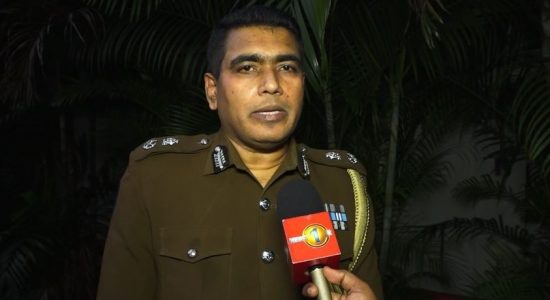 73 new COVID-19 cases were reported from the Minuwangoda Cluster

Repatriation process of Sri Lankans to commence next week 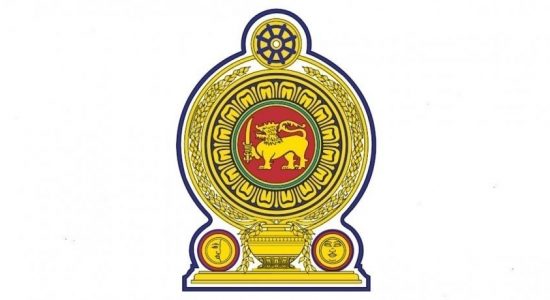 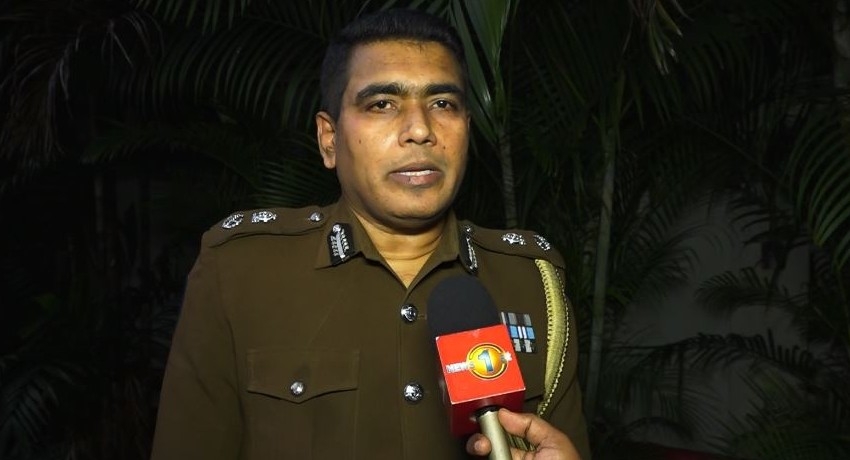