An armed militia alliance in Libya has captured Tripoli’s international airport after a battle lasting nearly a month.

Islamist-affiliated forces from Misrata and other cities took over the airport from the Zintan militia, which has held it for three years. Libya’s new parliament, largely opposed to the Islamists, condemned the move.

Violence in Libya has surged recently between the rival groups who overthrew Muammar Gaddafi in the 2011 uprising.

The airport, Libya’s largest, has been closed for over a month because of the fighting.

Hundreds have died since fighting broke out in Tripoli in July. Millions of dollars in damage has been caused to the airport.

Libya’s new parliament, the House of Representatives, said the groups now in control of the airport were “terrorist organisations”.

The new parliament, which is based in Tobruk because of violence in Libya’s main cities, has repeatedly called for the militia groups wielding power in the country to disband the join the nascent national army.

But so far, few have shown a willingness to disarm. 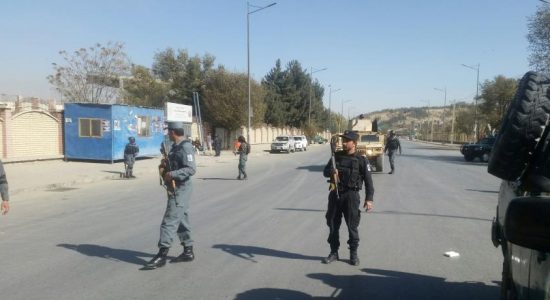 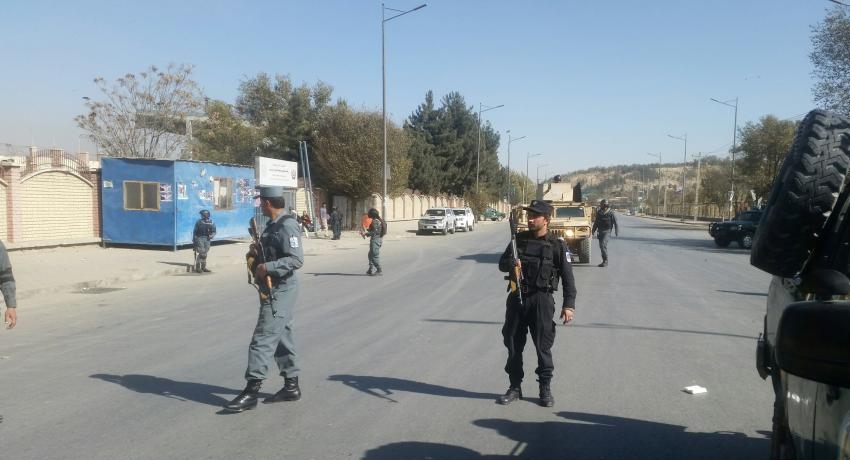