A woman has been killed in the Kuttinagar area in Vavuniya, after being attacked with a sharp weapon.

The deceased was a thirty-year-old woman. Her father who has been admitted to the hospital for treatment is 68 years of age. 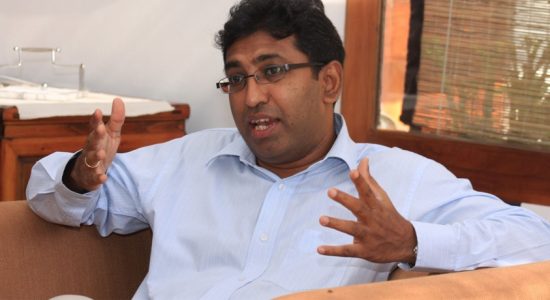 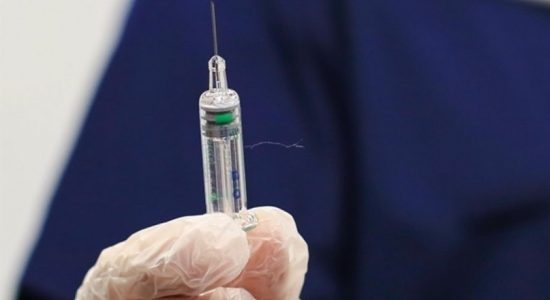 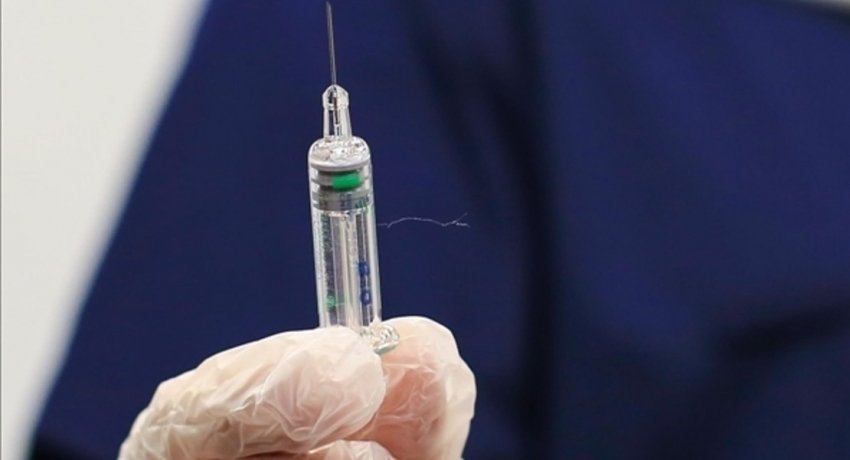