An Egypt-backed cease-fire between Israel and Hamas fell apart Tuesday as rocket attacks from Gaza were answered by Israeli airstrikes once again.

The rocket attacks from Hamas militants in Gaza never ceased, Israeli officials said. For its part, Israel refrained from airstrikes for about six hours before announcing it was resuming the attacks.

A CNN crew witnessed at least five Israeli airstrikes just as the announcement was made.

The Israel Defense Forces said 47 rockets were fired into Israel during the cease-fire period, which Hamas never accepted.

The faltering of the cease-fire attempt means there may be little hope of seeing an end to the near constant exchange of fire that has so far killed more than 190 Palestinians in Gaza.

Israeli leaders had agreed to the cease-fire, but from the outset warned it would be short-lived if the attacks from Gaza didn’t stop.

The Egyptian plan calls for all sides to cease hostilities in Gaza. It also calls for the opening of border crossings, once the security situation is stable, and for high-level talks among those involved.

When the plan was announced, there was a split reaction from Hamas. Its military wing rejected any possibility of a cease-fire, while its political wing had said it was considering it.

By Tuesday, the death toll from a week of Israeli airstrikes on Gaza had reached 194 with at least 1,400 wounded, according to Palestinian health authorities.

The death toll is now greater than the number of people killed in Gaza during the 2012 conflict between Israel and Hamas.

Amid the diplomatic maneuvering, the residents of Gaza are stuck in the middle of the continued fighting. The United Nations has said that most of the people killed by Israel’s aerial attacks are civilians.

There are now 17,000 refugees taking shelter in 20 schools in Gaza, UNRWA said, and the airstrikes have damaged 47 of its buildings, including clinics, schools and warehouses.

The Israeli military says it uses a variety of methods, including phone calls and leaflets, to warn civilians of impending strikes. 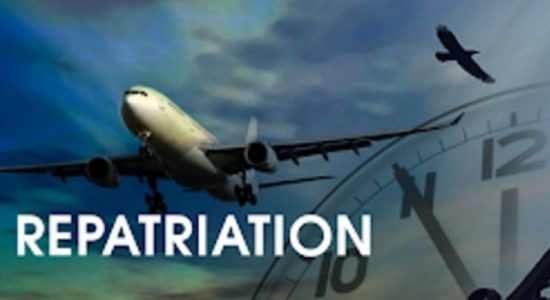 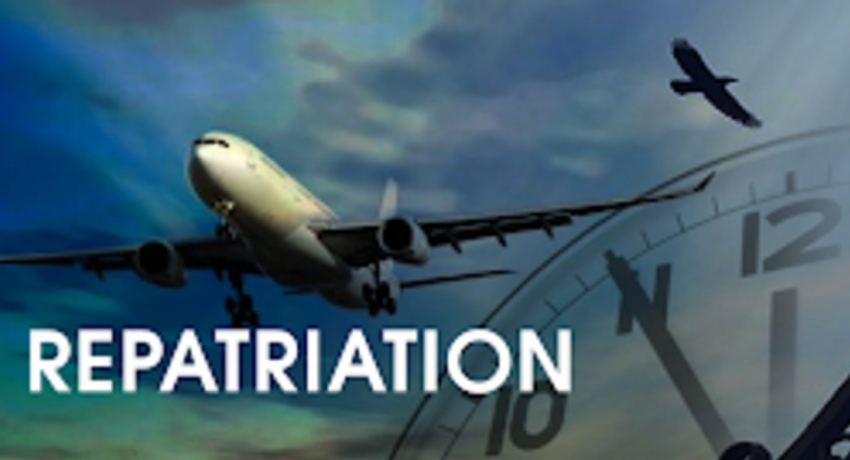