Her addiction to the mobile phone application WhatsApp and her insistence on keeping her conversations private with the help of a password drove her partner to murder her.

The same WhatsApp application helped the police to solve her murder case. The mysterious case of a girl’s dead body found stuffed inside a suitcase at Kharadi, Pune on June 29 has been cracked by the Yerawada police, who circulated the deceased girl’s photo on WhatsApp, which later reached one of her employers and led to the arrest of her partner, who had been absconding.

The victim, who has since been identified as Anuradha Ganpat Kulkarni (21) was a native of Latur, Maharashtra  and was allegedly murdered by lover Prashant Jeevan Suryavanshi (23), also from Latur.

The two had been living together at the Jadhav Vasti area in Ghorpadi for the past three years, after running away from Latur. Prashant drove an auto-rickshaw in the city, while Anuradha worked at a shop in Clover Centre building in Camp. Anuradha lost her parents a few years back, and is survived by a sister.

A team of cops from Yerawada police station cracked the case.

While addressing media persons on Tuesday, Deputy Commissioner of Police said, “Investigations into this case have shown how social media like WhatsApp and Facebook can be used in positive ways. The dead body had started decomposing inside the suitcase. However, we improvised with the help of graphics and circulated an image of her on social media. It reached a person in Camp who informed the Cantonment police station about one of her female employees, who had gone missing. That person also gave us information about a boy, who used to come to the office and demand the girl’s outstanding salary, which raised suspicion.”

“Once the identities were confirmed, the boy was traced first to Nashik and then Vadodara in Gujarat, from where he was picked up. During interrogation, he confessed that he had throttled Anuradha in their home on June 29, stuffed her body in a suitcase and dumped it at Kharadi. We are also checking the possible involvement of any other person in this crime, who may have helped Prashant,” DCP said.

A senior official from Yerawada police station said, “Prashant had killed Anuradha a day before; that is, on the night of June 28. He then stuffed her body in a suitcase and took it with him in an autorickshaw. He first went to Theur about 25 km from the city, but could not abandon the bag there. He then drove his auto to Kharadi and dumped it near the octroi post. He waited for nearly an hour for citizens and police to arrive at the spot. He left the area only once the police had taken the bag into their custody.”

“Primary interrogation has revealed that Prashant was upset with Anuradha as she used to chat constantly on WhatsApp messenger on her mobile phone. She had kept a screen password, so that her conversations remained private. Prashant had arguments with her over this issue several times. Prashant suspected that Anuradha was involved in another relationship, and hence took the extreme step of murdering her,” said the officer, on condition of anonymity. 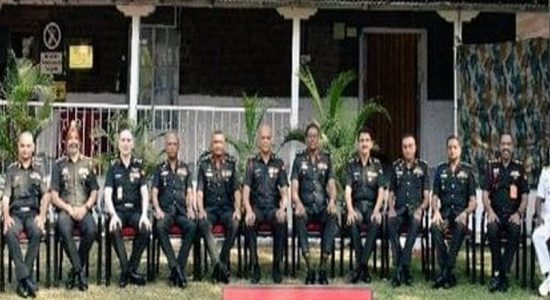 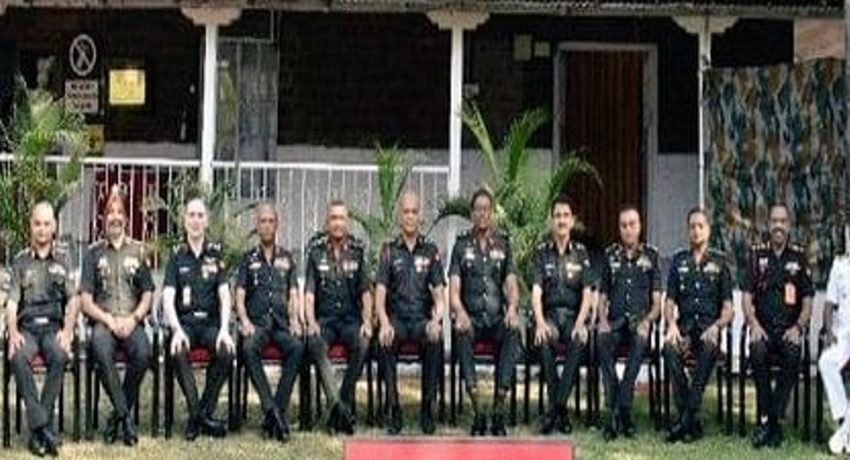