An explosion overnight in a brothel in the northeastern Nigerian city of Bauchi killed 11 people, police said on Saturday, while 14 others were wounded.

The statement sent by text message said the cause of the blast was unknown. Islamist sect Boko Haram has targeted several cities across north and central Nigeria in the past few months.

Bauchi state police spokesman Haruna Mohammed said 14 people were rushed to hospital after the explosion in the People’s Hotel brothel, at the Bayangari area of Bauchi metropolis.

Bauchi state, like neighbouring Jos, straddles Nigeria’s volatile “Middle Belt”, where its largely Christian south and Muslim north meet. The region has been less frequently attacked by Boko Haram than its heartland in the remote northeast.

But the militants seem keen to demonstrate their ability to extend their reach beyond the region of military operations against them centred around Borno state. A bomb in an upmarket shopping district of the capital Abuja killed 21 people on Wednesday, the third attack on the capital in three months.

Boko Haram is fighting to carve an Islamic state out of religiously-mixed Nigeria, Africa’s most populous country, biggest economy and leading energy producer. 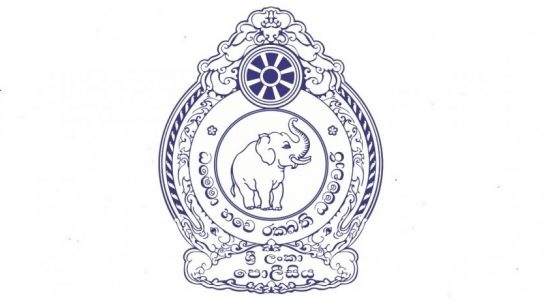 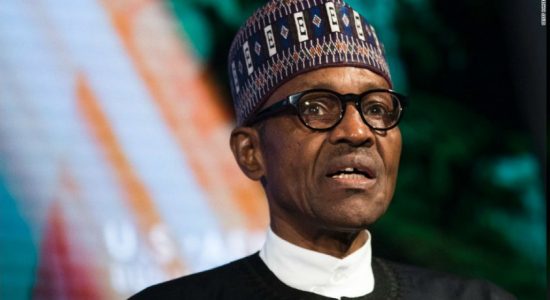 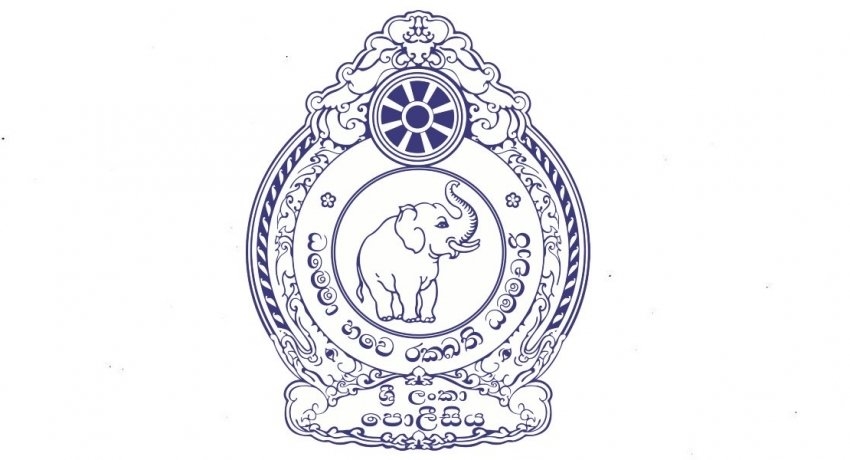 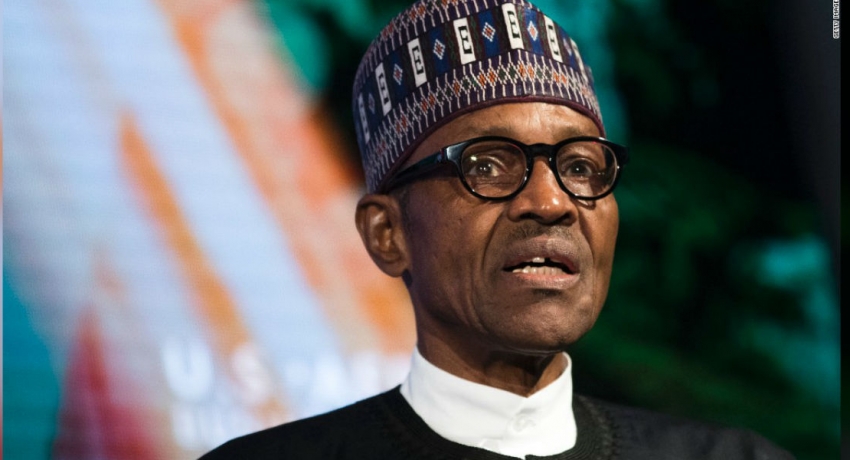