The government announced a decision to import rice to the country.

The Ministry of Co-operatives and Internal Trade says that this decision was made during a meeting Thursday. .

A communique issued by the Ministry of Co-operatives and Internal Trade reads that it has been decided to import 100,000 metric tonnes of rice to avoid an increase in prices  in the domestic market.

The communique adds that the rice will be imported via Sathosa and will be sold under the government control price.

The Ministry says that a large number of paddy fields have been affected by recent inclement weather and noted that this decision was made to ensure that public demand for rice is met.

The Ministry of Co-operatives and Internal Trade adds that this decision was also based on the complaints made by the general public citing that private rice mill owners are concealing rice stocks in order to raise prices.

The State classifies rice as an essential commodity and imposed a control price for rice in 2009, which is monitored by the Consumer Affairs Authority.

Paddy destroyed in Ampara after years in storage 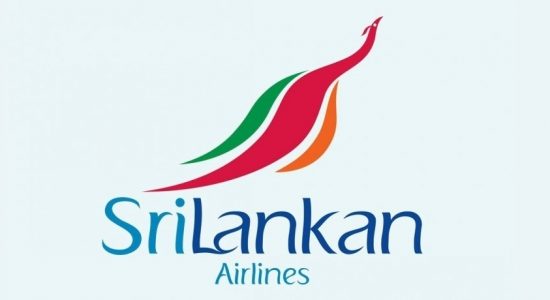 Paddy destroyed in Ampara after years in storage