Colombo High Court Judge Padmini Ranawaka noted in court on Monday that the Supreme Court had upheld the death sentence given to Jude Jayamaha by the Court of Appeal, over the July 1, 2005 murder of 18-year-old Yvonne Johnson at the luxury Royal Park Apartment complex in Rajagiriya.

Jude Jayamaha, who was found guilty of murder, was initially sentenced to 12 years in prison at a trial at bar at the Colombo High Court.

The Court of Appeal considered both appeals and decided to quash the appeal of the accused and sentenced him to death as requested in the counter-appeal filed by the Attorney General.

Jude Jayamaha had then lodged an appeal with the Supreme Court against the sentence of the Court of Appeal.

The Supreme Court had examined this appeal and had referred its determination to uphold the sentence, to the Colombo High Court. 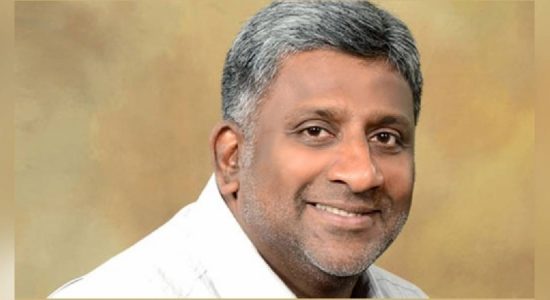 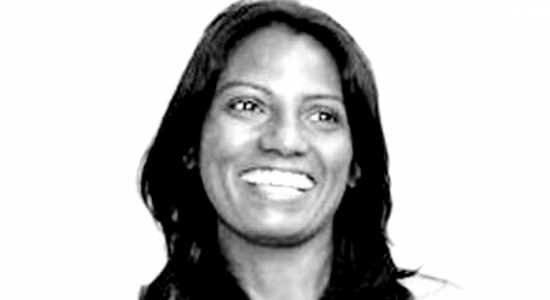