Four suspects in connection to the murder of Peliyagoda Urban Councillor Chamila Sandaruwan has been arrested.

According to the police, the suspects were arrested following the interrogation of the chief suspect connected to the
murder. Peliyagoda Urban Councillor Chamila Sandaruwan was shot dead by two individuals on a motorcycle on the May 12,  while he was travelling in his car with a friend.

Police said that the chief suspect connected to the murder was arrested by a team attached to the
Crimes Unit of the Western Province North Police Division. The suspect was arrested while at a house at which he was living on rent in the Adiambalama area in Katunayake.

The chief suspect is a twenty-seven-year old resident of Kadawatha. The police added that following interrogation of the suspect they were able to seize the motorcycle and several other tools used for the murder. 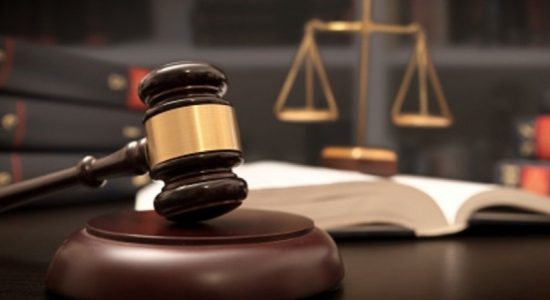 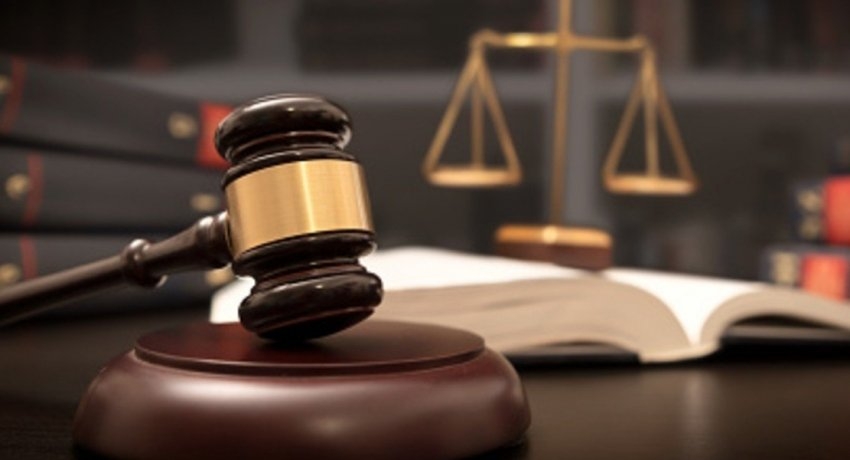