The Sri Lankan rupee has depreciated when compared to a number of currencies, according to the Central Bank of Sri Lanka.

However, in the given time frame the rupee has appreciated by 0.16 percent when compared to the US Dollar 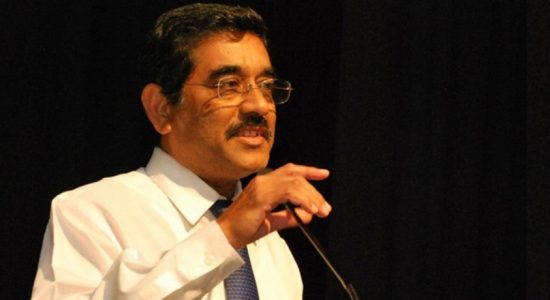 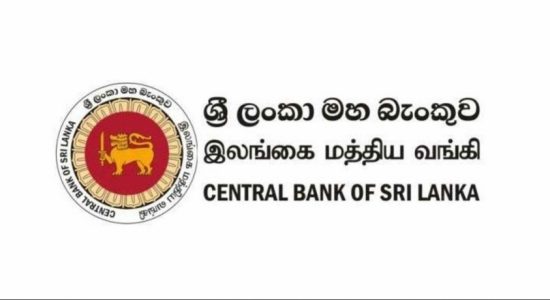 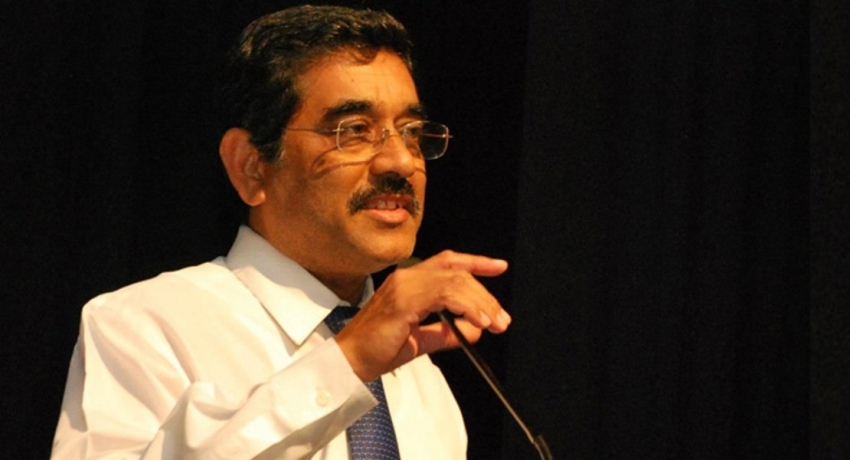 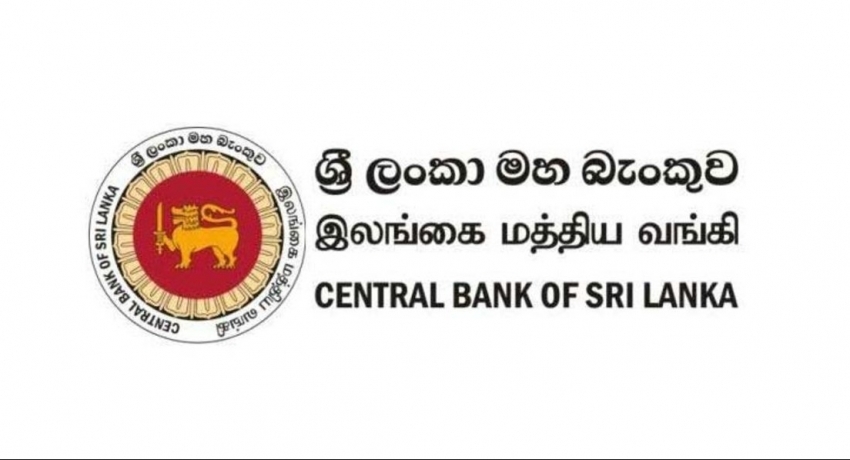