A group of persons attempted to abduct Newsfirst’s provincial correspondent in Godakawela, Mahinda Pushpakumara on Thursday night, as he attempted to report on the snatching of an elephant calf from the Udawalawe National Park.

While our correspondent was rescued owing to the intervention of  residents and wildlife officers, the cassette containing footage of the incident was stolen.

Our correspondent who was injured during the altercation is being treated at the Godakawela Hospital.While a complaint has been lodged with the Godakawela Police, News1st lodged a written complaint with the Inspector General of Police on Friday.

The group had then assaulted News1st’s Provincial Correspondent in Godakawela, Mahinda Pushpakumara, who was recording the incident with his camera.

Mahinda Pushpakumara who was injured in the attack has been admitted to the Godakawela Hospital. The tractor and equipment seized by wildlife officials are due to be produced in court.

Wildlife officers and environmentalists have been conducting a search operation in the Udawalawe National Park since Friday morning, in search of the calf that was to be captured.  The operation ended successfully this evening when the search party discovered the calf in the Weliyara area in Galpaya, not far from the National Park.

Meanwhile, lawyers say that the police let go of two opportunities to apprehend suspects without producing a warrant.

Schools in Hambantota and Mulatiyana to remain closed 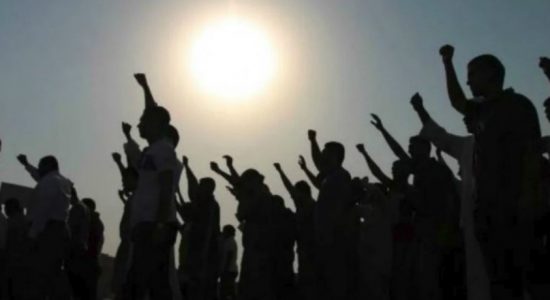 No end to elephant threats in Hambantota

Schools in Hambantota and Mulatiyana closed 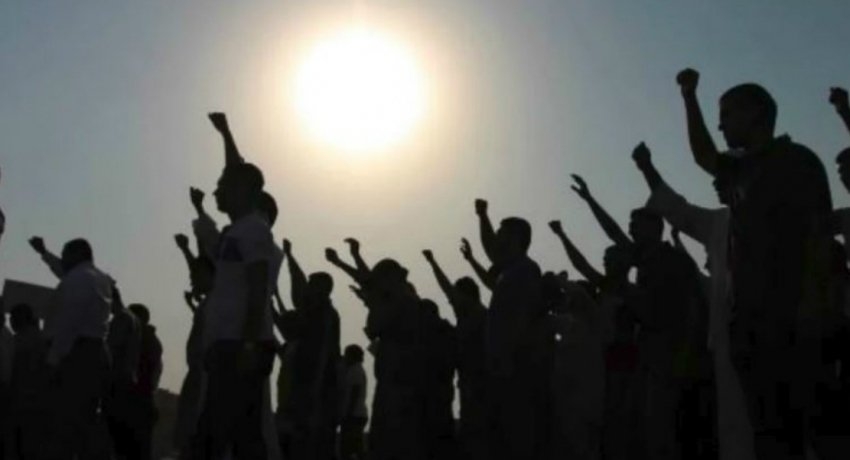 A firearm discovered in Suriyawewa