Preferential voting results for the Colombo District were released at dawn on Monday.

The highest number of votes were obtained by Hirunika Premachandra for the Colombo District, from the UPFA. She obtained 139,034 votes.

The highest number of votes from the Democratic Party was obtained by Susil Kindelpitiya. Kindelpitiya received 32,918 votes. 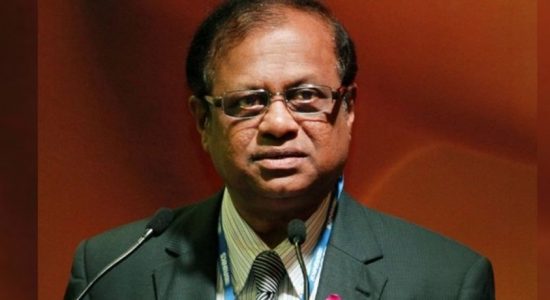