The Times of India reports that an accident on the Yamuna Expressway in India has left four Sri Lankan tourists grievously injured, while six others received minor injuries.

According to Indian police, the accident occurred 8 kilometres from the expressway’s zero point in Greater Noida early Wednesday morning.

The tourist group was travelling by a bus, which rammed into a truck ahead of it.

Rescue teams from the expressway rushed the injured to Kailash Hospital in Greater Noida. The driver of the truck has fled after the accident.

One of the injured, a 63-year old woman, has been admitted in the intensive care unit with severe head injuries, a doctor at Kailash Hospital has said. 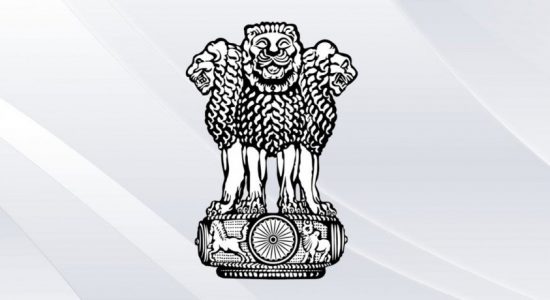