Two more human skulls were discovered from the mass grave in the Thiruketheeswaram area in Mannar on Monday.

Our correspondent stated that steps are being taken to determine if there are more skeletal remains at the location. The mass grave excavations have been prolonged till March 5, due to Hindu devotees celebrating Maha Shivratri

Meanwhile, the Moratuwa Police have discovered a human skull along  Weluwanaramaya Road in Rawatawatte, Moratuwa. Investigations into the incident are underway. 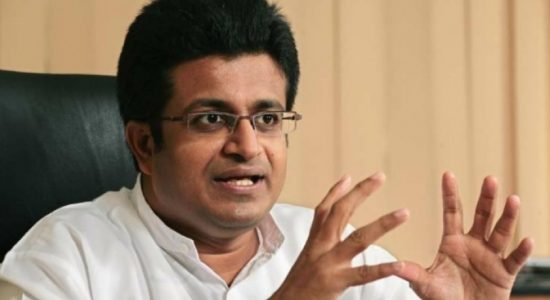