Iran halted the most sensitive element of its nuclear programme on Monday, stopping the enrichment of uranium to a level close to weapons grade in compliance with last November’s Geneva agreement.

Together, these reciprocal moves ended a decade of confrontation during which Iran’s nuclear programme constantly expanded – and international sanctions became ever tighter.

In the presence of inspectors from the International Atomic Energy Agency (IAEA), Iran’s scientists stopped enriching uranium to the 20 per cent purity that is one jump away from weapons grade. The IAEA confirmed that centrifuges being used for this purpose were shut down at the enrichment plants in Natanz and Fordow.

This fulfills the first stage of the Geneva agreement, which aims to freeze Iran’s nuclear programme for six months, starting from Monday, in order to allow time for a final settlement. After agreeing to relax EU sanctions, William Hague, the Foreign Secretary, hailed a “milestone” and said the EU was “fulfilling its side of the agreement”.

But outside experts and western officials are pessimistic about the chances of a final resolution of the dispute over Iran’s nuclear ambitions.

“I think it will be very difficult to reach a comprehensive deal because of the very significant concessions that both sides would have to make,” said Mark Fitzpatrick, a non-proliferation expert at the International Institute for Strategic Studies.

To reassure the Western powers that it could never build nuclear weapons, Iran would have to reduce the number of functioning centrifuges from over 10,000 today to “something like 3,000 or 4,000,” said Mr Fitzpatrick.

In addition, Iran would need to “mothball” the Fordow enrichment plant and “change the nature” of its plutonium reactor at Arak, which could otherwise provide an alternative path to the ability to build a nuclear weapon.

In return, the Obama administration would need to lift all US sanctions, regardless of the likely opposition in Congress. “I think the politics on both sides could make a comprehensive deal impossible,” added Mr Fitzpatrick. 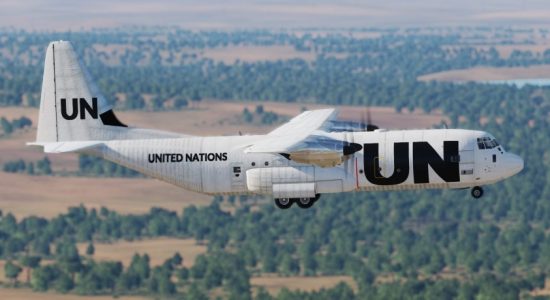 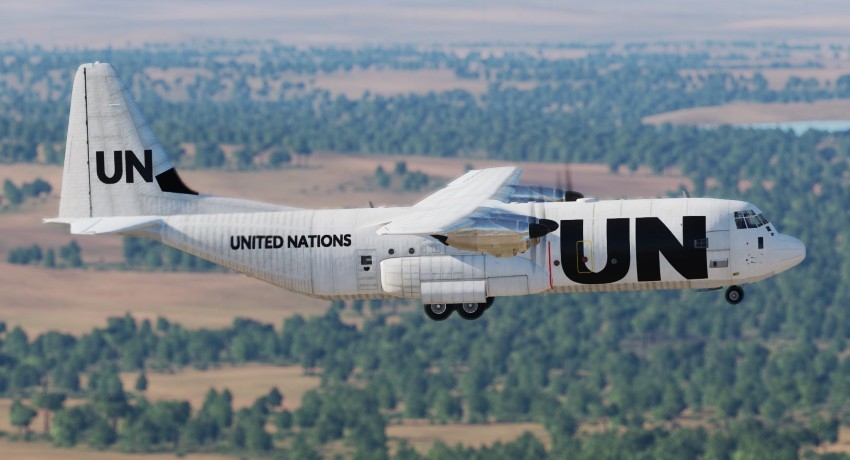