The Department of Examinations has stated that the 2014 Grade 5 Scholarship Examination will be conducted according to the old method.

The department has explained that the reason for this decision, had been that an adequate time should be given to change the method of how the scholarship exam has been conducted to the new method that was recently proposed.

Discussions have been already held between the National Education Commission, Ministry of Education, and the Department of Examinations, to conduct the scholarship Exam in a non-complex manner.

The communique issued by the Examinations Department further states, that a decision to change the method of how the Scholarship Exam is being conducted will only be reached, based according to the regulations of the National Education Commission and also after the inquiring of any party interested in the matter. 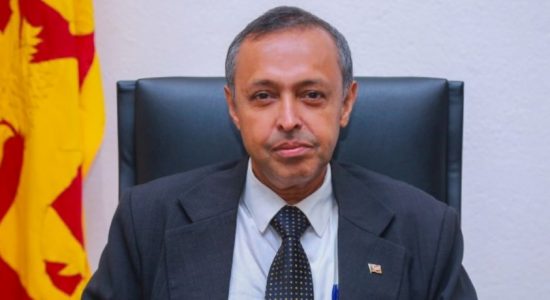 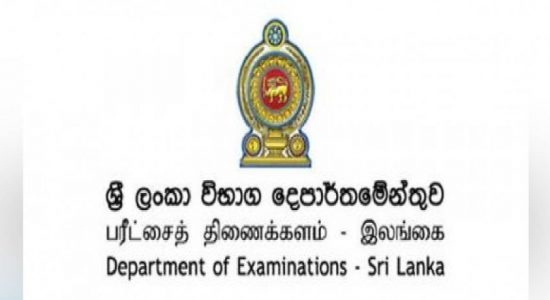 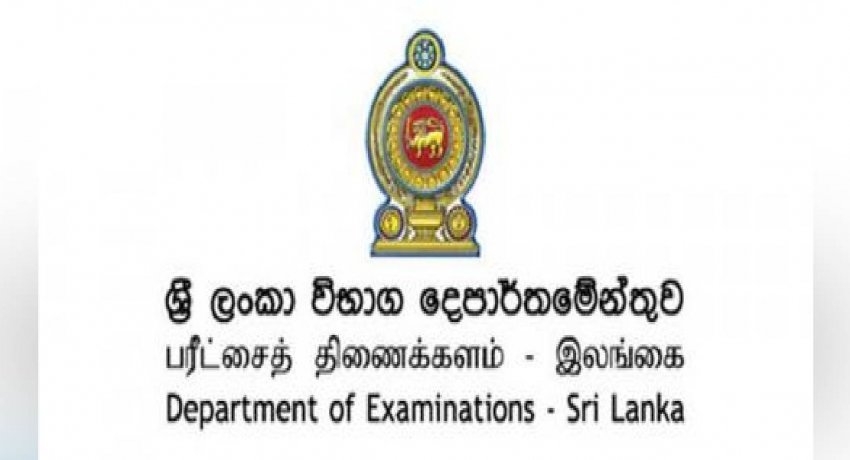