Kenyan ‘corpse’ wakes up in mortuary

Kenyan ‘corpse’ wakes up in mortuary

Kenyan authorities have launched an investigation into how a man declared dead in a hospital woke up alive in its mortuary the next day. Shocked mortuary workers at Naivasha hospital ran away when the body stirred and was seen to be breathing.

Paul Mutora, who had tried to kill himself by swallowing insecticide, was pronounced dead on Wednesday night. The chief medic said the drug used to treat him slowed the heart beat, which may have led to the mistake.

“This might have confused medical personnel, but the victim was saved before he could be embalmed,” Dr Joseph Mburu, the superintendent in charge of Naivasha District Hospital, was quoted by Kenya’s Standard newspaper as saying.

According to the paper, Mutora’s father and other relatives visited the morgue on Thursday morning to view the body and then returned home to start funeral arrangements.

“But in the afternoon we were informed, he was alive and were left in shock,” the father said.

A witness told the Star newspaper that when noises were heard inside the cold room: “The mortuary attendant and a worker took to their heels screaming.”

Journalists photographed Mutora later recovering on a male ward in the hospital in the lakeside town, 90km (55 miles) north-west of the capital, Nairobi,

“This was a mistake from the start and I apologise to my father,” the patient said.

Easter Bombings: 8 bodies yet to be identified

Program to build SL as a good state has begun 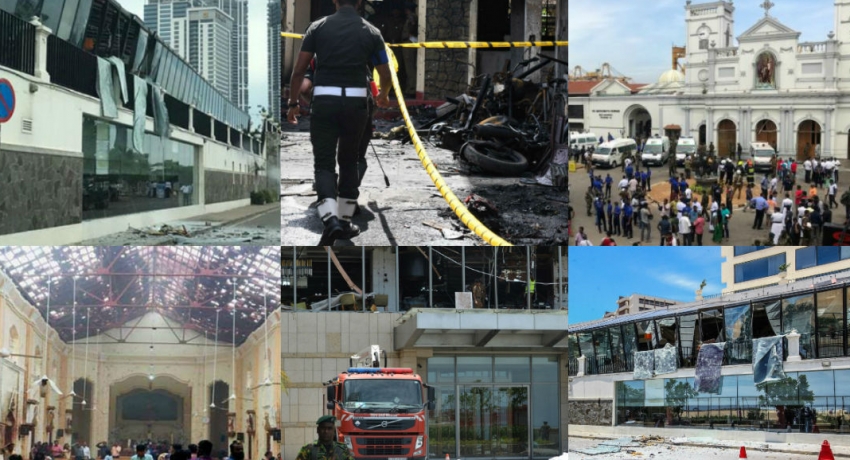 Easter Bombings: 8 bodies yet to be identified

"Program to build SL as a good state has begun"