Court issued a warrant on Wednesday for former OIC of the Homagama Police Charith Jayasundera, who has been cited as a respondent in the Habeas Corpus petition filed in the Court of Appeal, over the disappearance of Journalist Prageeth Eknaligoda.

The warrant was issued when the case was taken up for consideration before Homagama Magistrate Y.R.C. Nelumdeniya. The attorney representing the petitioner, Attorney-at-Law Upul Kumarapperuma sought a warrant from the court for the former OIC of the Homagama Police, as he had failed to appear in court on Wednesday to testify, in spite of being informed to do so.

The petition will be taken up for consideration again on February 19. 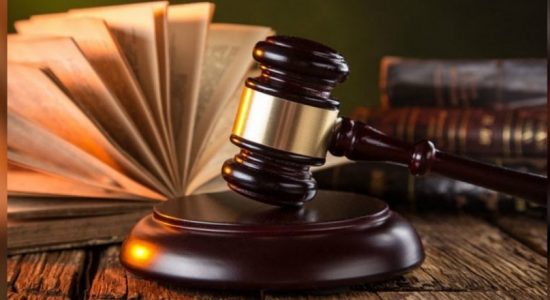 We are facing much hardship – lament wives of jaile...