The hunger strike which commenced on Wednesday evening in protest of the lock down at the Baduraliya Divisional Hospital entered its second day on Thursday.

It has been six days since the hospital was closed. The hunger strike commenced by Parliamentarian Palitha Thewarapperuma and others was dispersed by the police on Wednesday night.

The police say that the protesters were dispersed because they had engaged  the hunger strike by obstructing the road. However the hunger strike which commenced for a second day on Thursday morning, also received the blessings of the monks.

An individual who was at the scene of the protest in support of the hunger strike had fallen ill and was taken away by the police to another hospital.

Shops in the Baduraliya town remained shut on Thursday in protest against the closure of the hospital. The Baduraliya Hospital has been closed since Saturday, owing to an incident where a person who had brought a patient to the hospital for treatment are alleged to have threatened the hospital staff.

In house patients were thustransferred to the Kalutara General Hospital.

The individual who is alleged to have threatened the hospital staff told Newsfirst that a police compliant against him has not been lodged as yet.  Staff at the Baduraliya Divisional Hospital which was closed down for five days, reported for duty in uniform on Thursday morning. However, patients are not being treated at the hospital. 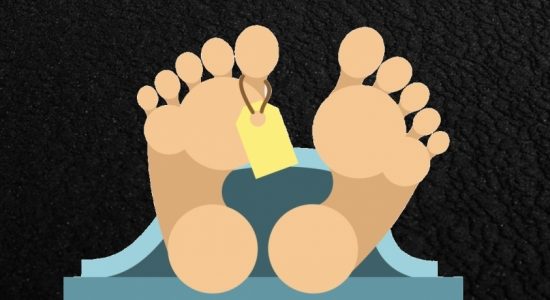 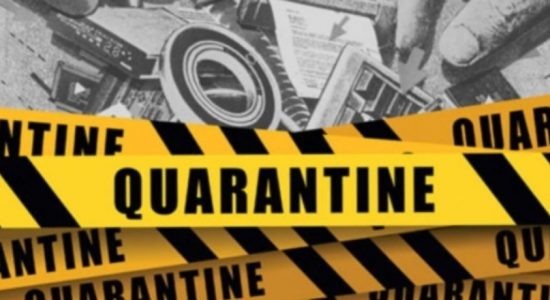