President Mahinda Rajapaksa says that since 2005 the foreign policy of Sri Lanka has taken a new direction, and has been able to rediscover its old friendships and affinities, particularly in the African region.

The President said that the new policy was adopted after he assumed duties in ofﬁce in 2005.

President Mahinda Rajapaksa expressed these views during bilateral discussions with Kenya’s President Uhuru Kenyatta at the State House in Nairobi.

In a statement issued by the Presidential International Media Unit , the President while conveying his deepest sympathies on the terrorist attacks at the Westgate shopping mall and the Jomo Kenyatta Airport said that acts of terrorism in any form cannot be condoned with, and that we as the victims must seek to bring the global community together in eliminating this menace.

The President has also expressed his satisfaction over Sri Lanka’s econmic partnerships with African countries developed beyond trade and investment.

President Rajapaksa further pointed out that a number of projects to improve infrastructure and enable resettlement is currently underway in the country. 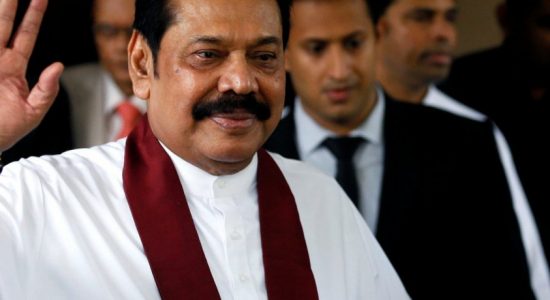 Program to build SL as a good state has begun 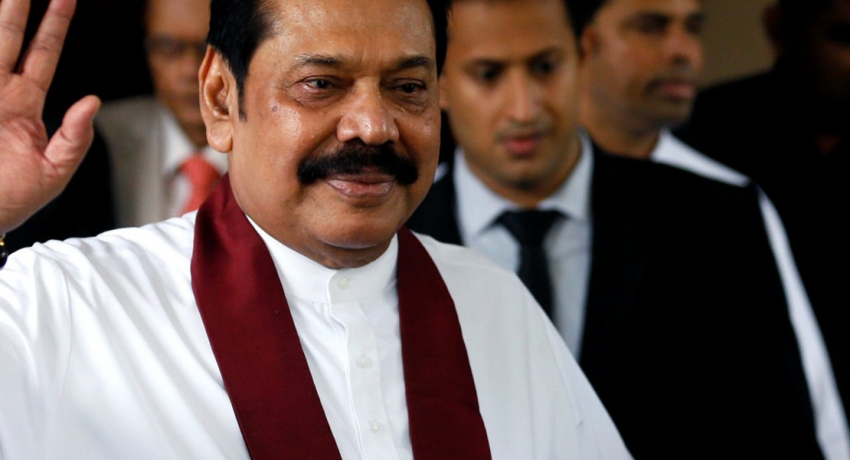 "Program to build SL as a good state has begun"