Three members of a racket involving stealing parts of vehicles in the night have been arrested in the Korathota area in Nawagamuwa by the Warakapola Police.

The Police Media Spokesperson’s ofﬁce said that the suspects had been stealing  parts of vehicles parked in the Warakapola, Nittambuwa and Mirigama police divisions.

The suspects who are reported to be residents of Homagama, Athurugiriya and Rajagiriya have been remanded until December 11 after being produced before the Warakapola Magistrate’s Courts. 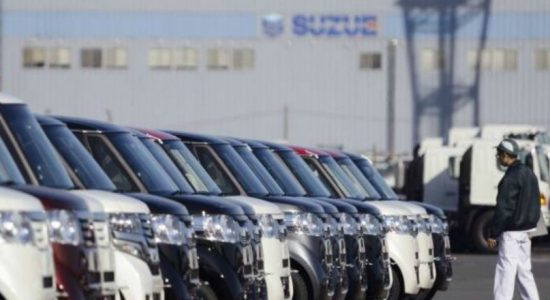 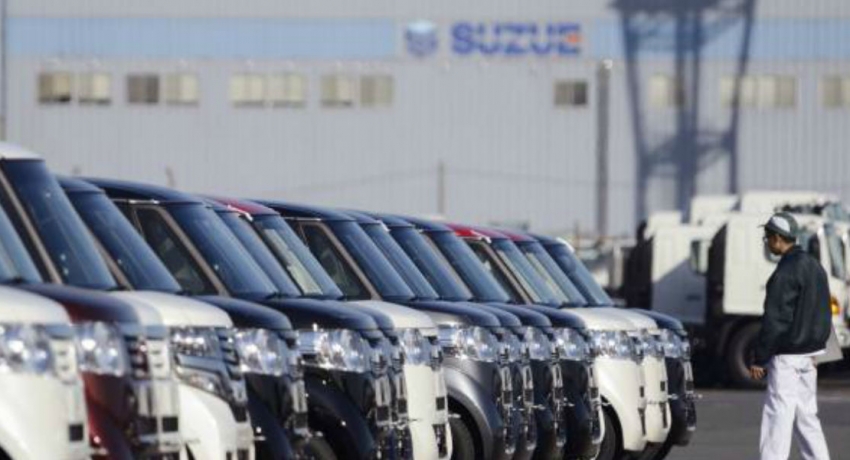