Six men have been arrested by officers from the National Crime Agency investigating alleged match-fixing in English football.

At least three footballers are reported to be among those held across the country, but the  none is linked to professional clubs. The NCA said the focus of the operation was a suspected international illegal betting syndicate.

It is thought the suspects are being held by police in the Midlands. The NCA was launched this year to fight organised and serious crime.

It said it was working closely with the Gambling Commission and the Football Association. A spokesman said: “This is an active investigation and we are unable to provide further detail at this time.” 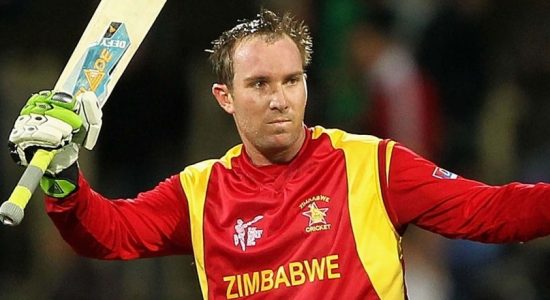 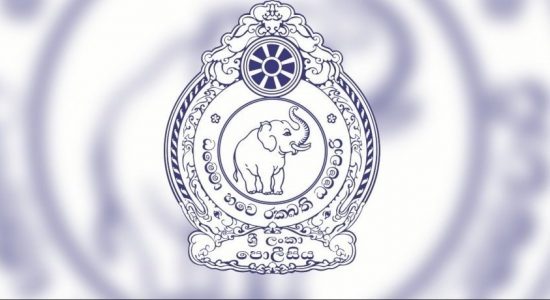