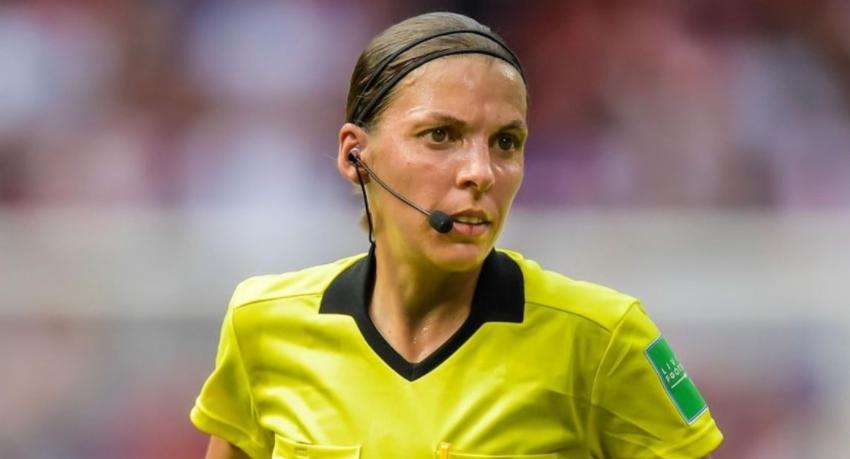 COLOMBO (News 1st) – The first FIFA Men's World Cup ever to have a woman referee will take place on Thursday (1st) when Costa Rica face Germany at the Al Bayt Stadium with an all-female refereeing crew.

France's Stephanie Frappart, 38, has already achieved many milestones in football, including having been the first woman to referee a Ligue 1 and UEFA Champions League game.

Frappart will be joined for the Group E game by assistant referees Neuza Back of Brazil and Mexico’s Karen Díaz Medina.

Before the World Cup, Pierluigi Collina, chairman of the FIFA Referees Committee, said of the three female referees at the World Cup: "They were not selected because they are women, but as FIFA referees. They could officiate any game."