However, he did not specify when he would fly to India in his special statement to the Parliament.

Noting that Sri Lanka is slowly reaching stability, the President said that a majority in Sri Lanka support the efforts that have been made, while there are some who are against it.

"They will not support the recovery of an ailing economy, and are waiting for the economy to breathe its last. They believe that when the people start to die in hunger, they can obtain power over the dead. This has never become a reality throughout history," he told the house.

He further said that the Free Trade Agreement with Singapore needs to be revived to benefit Sri Lanka in a greater manner.

"At the same time Japan has agreed to co-chair the summit in negotiation with the Debtor countries. We hope to re-engage with China after the National Congress of the Chinese Communist Party. It is also a positive sign that Japan has agreed intervene in the debt restructuring process with China," he said. 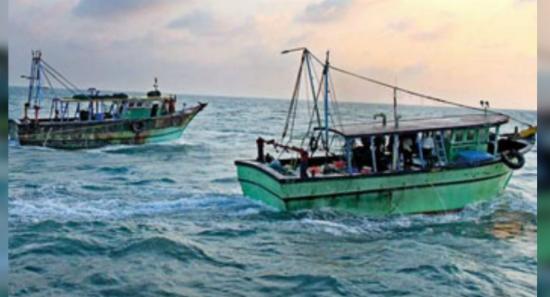