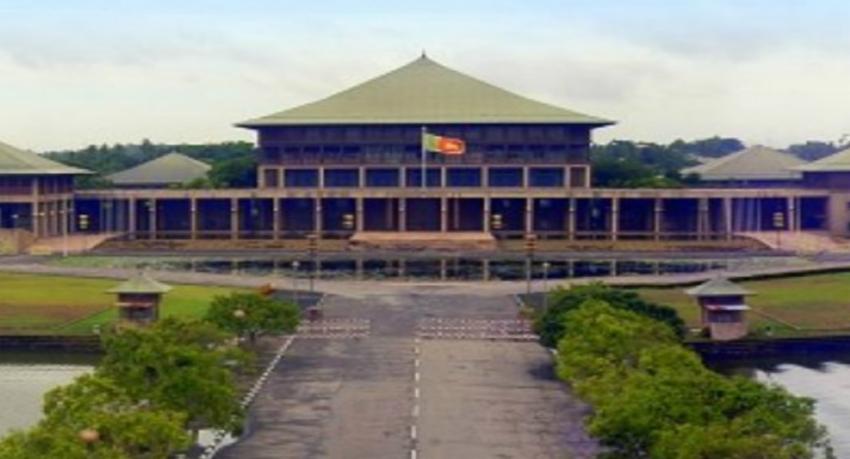 COLOMBO (News 1st) – A parliamentary debate seeking the 22nd Amendment to Sri Lanka‘s Constitution is scheduled to be held on October 6th and 7th, however, uncertainty looms over this debate.

Now the debate on the bill can be stalled due to opposing views within the ruling Sri Lanka Podujana Peramuna (SLPP).

The Sri Lanka Podujana Peramuna is uncertain about the adoption of the 22nd amendment, however, the Ministerial Consultative Committee on Justice that met on Tuesday (4) had agreed to debate the 22nd Amendment to the Constitution.

The Communications Department of the Sri Lankan Parliament quoted Sri Lanka's Justice Minister as saying that the 22nd Amendment will be a more progressive one that goes beyond the 19th Amendment to the constitution.

The SLPP General Secretary Sagara Kariyawasam stated that the reinstatement of the 19th amendment poses a threat of anarchy and separatism and pointed out that the people are not seeking a constitutional amendment at this time.

MP Dilan Perera of the Freedom People's Congress stated that at the Ministerial Consultative Committee on Justice, the Justice Minister noted that many SLPP MPs are of the view that the four-and-a-half-year period for the dissolution of Parliament must not be changed.

SJB MP Ashok Abeysinghe alleged that it was revealed that the amendment, which underlines that the Parliament can be dissolved within two and a half years, and dual citizens being barred to come to the Parliament, was compiled at the request of the President.

SLFP MP Dayasiri Jayasekara said that the ruling party itself had raised many concerns against the amendment, while SJB MP Hesha Withanage said that an election is essential to build a Parliament with credibility in the near future