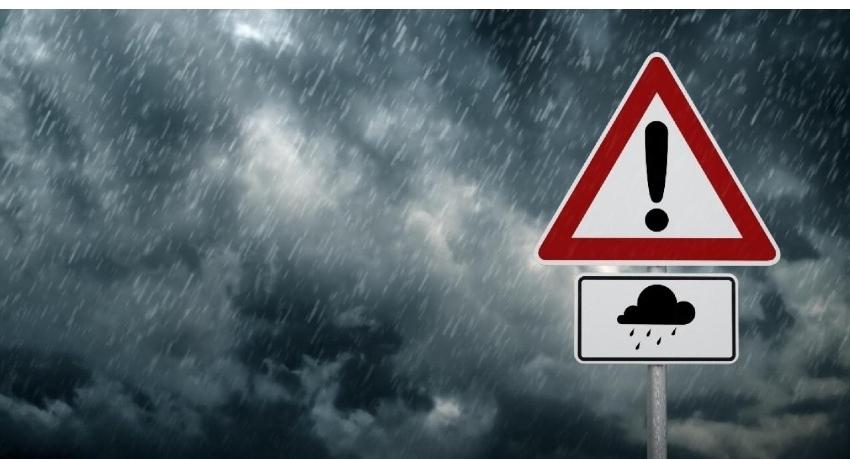 COLOMBO (News 1st) – The Department of Meteorology says that showers will occur at times in Sabaragamuwa province and in Kandy and Nuwara-Eliya districts.

Several spells of showers will occur in Western and North-Western provinces and Galle and Matara districts.

Showers or thundershowers will occur at several places in Uva province and Ampara and Batticaloa districts during the evening or night.

Showers will occur at times in the sea area off the coast extending from Puttalam to Matara via Colombo.

Winds will be south-westerly and wind speed will be (30-40) kmph.

Wind speed may increase up to (50-60) kmph at times the sea area off the coast extends from Puttalam to Kankasanturai via Mannar and from Galle to Pottuvil via Hambantota.

Wind speed may increase up to (45-50) kmph at times in the other sea areas around the Island.

The sea area off the coast extending from Matara to Pottuvil via Hambantota will be rough.

The sea area off the coast extending from Kankasanturai to Matara via Mannar, Colombo, and Galle will be rough at times and the other sea areas around the Island may be fairly rough at times. 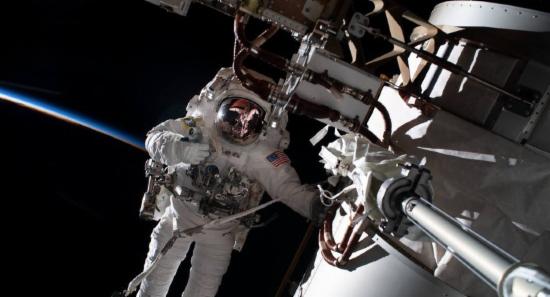